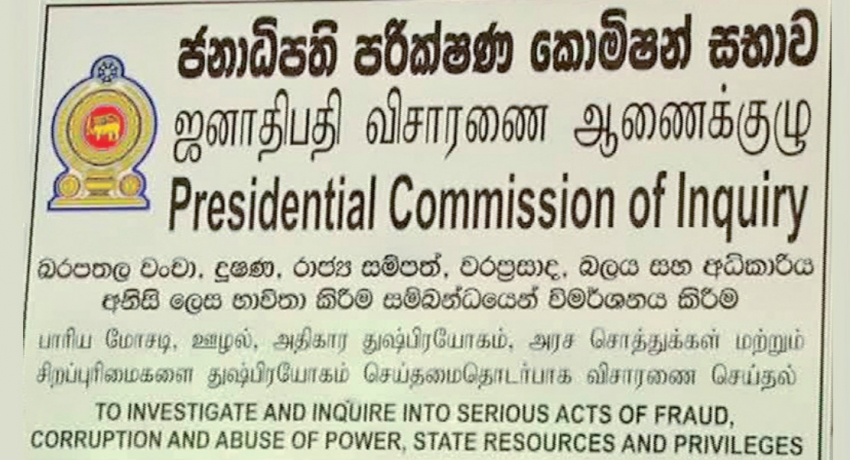 COLOMBO (News 1st) – The Presidential Commission appointed to look into the April 21st attacks, had conducted a confidential evidence inquiry.

The recording of evidence at the presidential commission appointed to look into the 21st April attacks commenced at around 2.45 pm.

Secretary of the commission H.M.B.P Herath said as a confidential inquiry was being conducted, he could not reveal on what basis the evidence was being recorded.

The interim report of the commission is due to be handed over to President Gotabaya Rajapaksa. 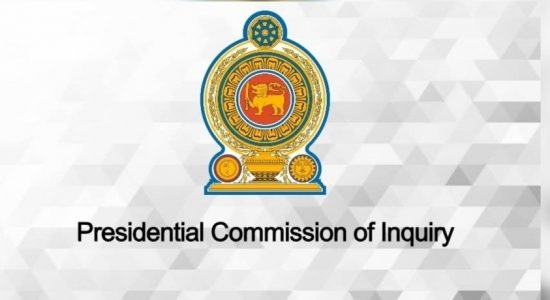