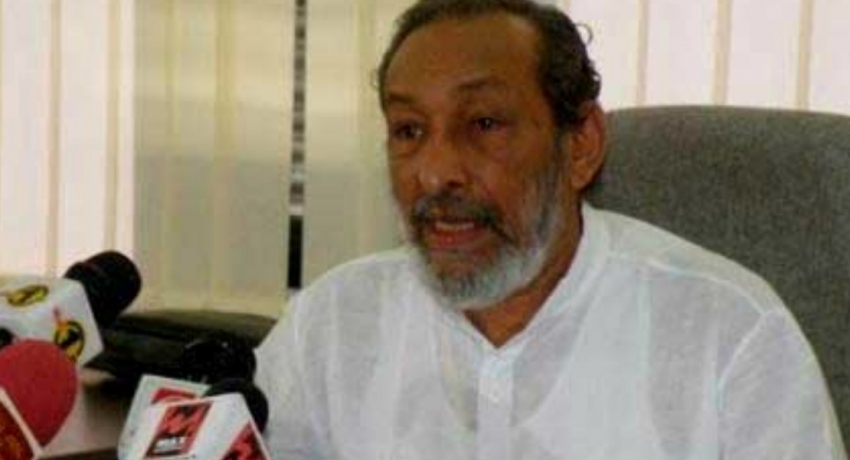 COLOMBO(News 1st) – State Minister Vasudeva Nanayakkara expressed views on the future actions of the government with regard to the Millenium Challenge Corporation Agreement addressing a press briefing in Colombo today.

State Minister Vasudeva Nanayakkara, Leader of Democratic Left Front noted that the MCC agreement, firstly will be an economic invasion, then political power and finally military force will follow.

He added that the MCC office operated at the Temple Trees left with Ranil Wickremesinghe and are no longer there.

State minister went on to note that currently there is no discussion regarding the MCC agreement. He added that they got a copy and it made them realize that there are real threats to the nation’s sovereignty and now they are looking to analyze whether they could remove conditions that pose a risk. however, he stated that it might be difficult to do so.

Journalist: You said recently that you will even resign from your position if this is signed.

“I would like to say that if this is signed with these dangerous clauses still in it, the whole Government should resign.” State minister concluded.

Meanwhile, JVP shared their stance on the MCC agreement.

“During the last election speaking with regard to the Millenium Challenge Corporation Compact on the political stages, they assured the people that they would throw the compact in the trash without even going through it.

So our issues are during the run-up to the election did the government make these statements that they will do away with the agreement without even evaluating the MCC agreement?

It is very evident that this government is following double standards. The government has to clearly inform the Millenium Challenge Corporation that they do not want this grant and they are not ready to sign this agreement.

Then the government has to directly make a statement before the people of this country and to the Millenium Challenge Corporation that they do not intend to sign this.” 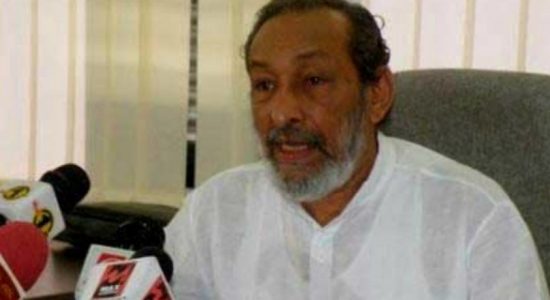 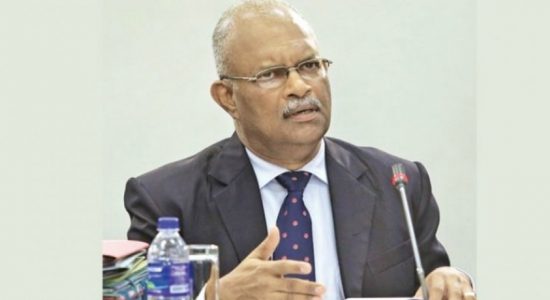 Anthem in Tamil will help them be a part of us