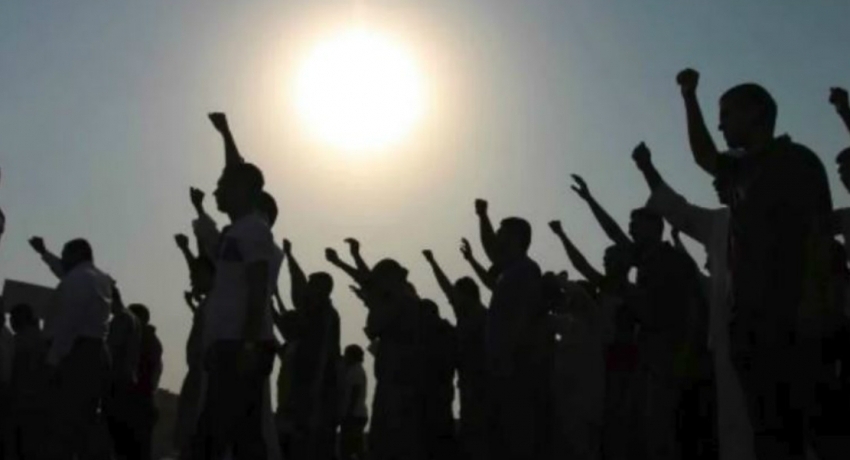 Protests against palm cultivations in Nittambuwa

Protests against palm cultivations in Nittambuwa

The protesters obstructed the flow of traffic along the road in the area for close to an hour. The group dispersed after the police promised the protesters that the palm cultivations will be removed.

Meanwhile, a protest against palm cultivation was staged by the Dehiowita Jana Surekeeme Organization and the area residents. The protesters obstructed the Hatton-Thalduwa road.

Jayantha Wijeyasinghe, Environmentalist noted that the cabinet or the supreme court can solve this issue.

He went on to note that the plantation companies plant them discreetly.

Dr Ramesh Pathirana, Minister of Plantation Industries and Export Agriculture noted that there already had been a legal process enacted before the cabinet decision, so there is a legal issue on the implementation of this cabinet decision.

He added that they intend to submit reports to the court on the collateral damage caused to the environment by these plantations. 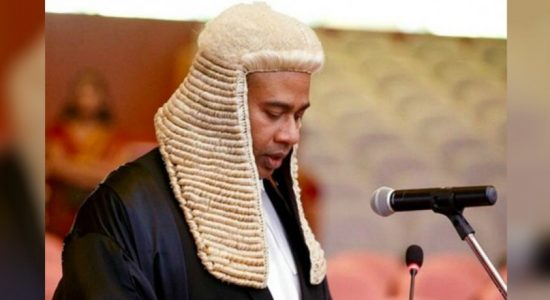