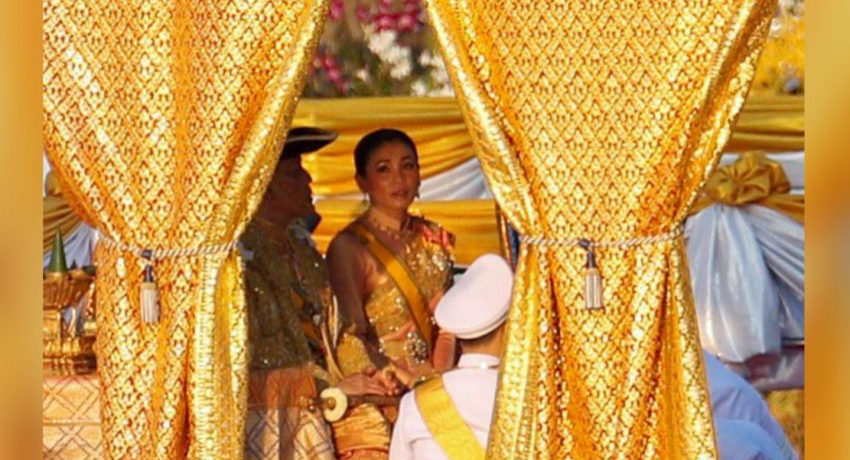 Reuters – Aboard a golden royal barge, King Maha Vajiralongkorn was ferried along the river winding through the oldest part of Bangkok on Thursday (December 12), as thousands of loyal Thais thronged the banks to see the final ritual of his drawn-out coronation.

King Vajiralongkorn, also known as King Rama X, was formally crowned in May, during three days of ceremonies filled with ancient Brahmin and Buddhist rituals, but the barge procession marks the monarch’s last journey in his ascent to the throne.

As part of a near seven-century-old tradition, the king’s vessel was positioned in the center of a procession of 52 gold-painted barges, elaborately carved in the shape of swans and mythical creatures.

Dressed in ceremonial costume, some 2,200 oarsmen rowed the wooden vessels along the 3.4-kilometer (2-mile) route, keeping time with the help of chants.

The king was accompanied by Queen Suthida Bajrasudhabimalalakshana and his 14-year-old son, Prince Dipangkorn Rasmijoti, on one barge, while his two daughters were on another.

As the vessels glided over the Chao Phraya River, Thais dressed in the auspicious color yellow watched with reverence.

“I am a Thai and I want to attend this ceremony so I can tell my children about how great our country is,” said Sudarat Sangyuthanan, a 55-year-old woman.

Devotion to the monarch is an ingrained part of Thai culture where the king is considered by many as a living-god. 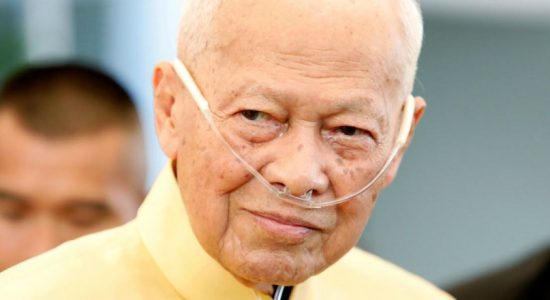 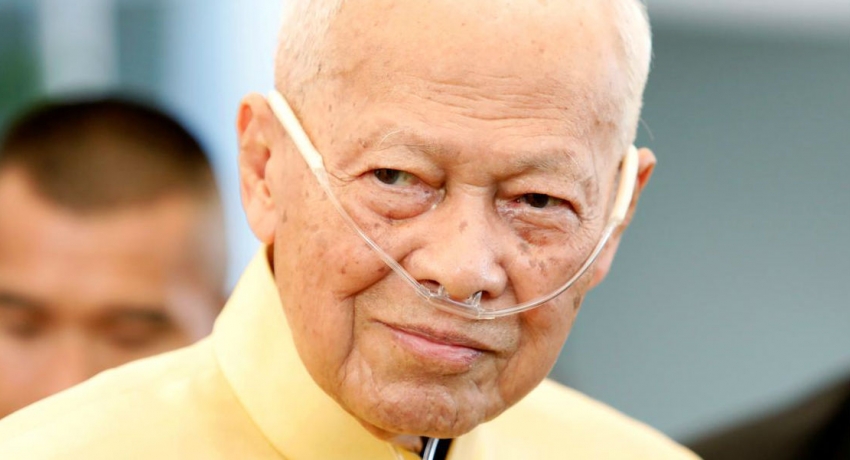