The athletes arrived on the island, decorating our motherland with a total of 251 medals including 40 gold, 83 silver and 128 bronze medals.

It is noteworthy, that Sri Lanka secured a total of 35 medals in athletics including 15 golds which put neighbouring India to 2nd place after 28 long years.

The most number of medals this year was won by the Sri Lankan swimmers. Out of the 36 medals, Matthew Abeysinghe was the pick of the stars winning 7 gold medals.

Amidst many challenges, including dengue, Sri Lankan athletes who won a record number of medals in the history of South Asian Games arrived in the island to a warm welcome.

Among those were three athletes who were diagnosed with dengue fever and were taken to the hospital by an ambulance. 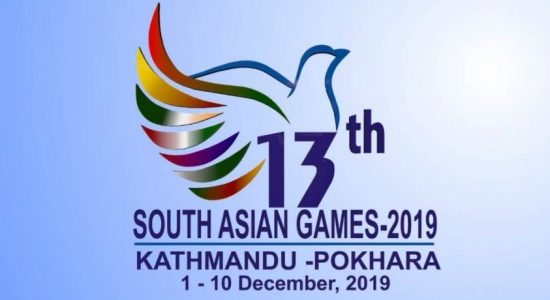 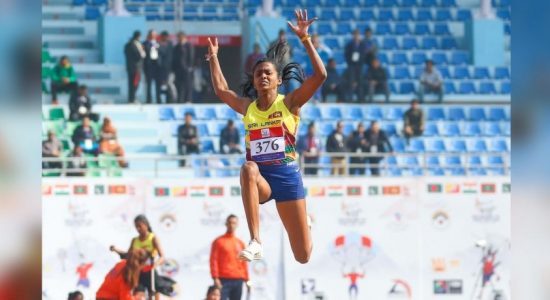 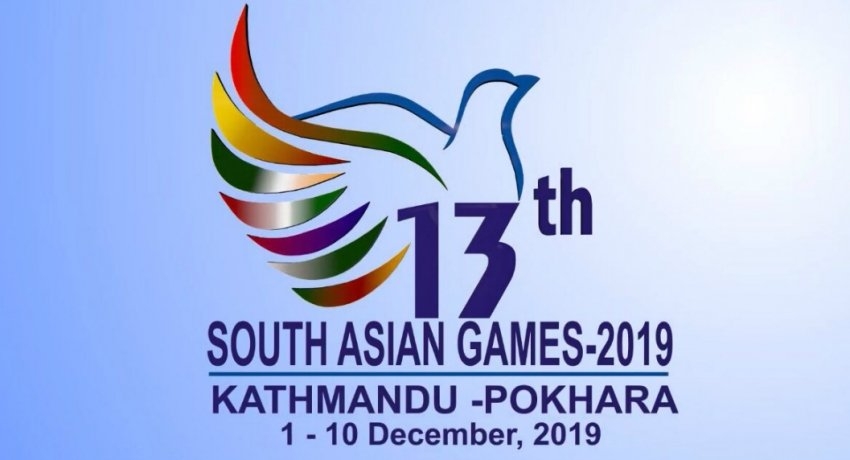 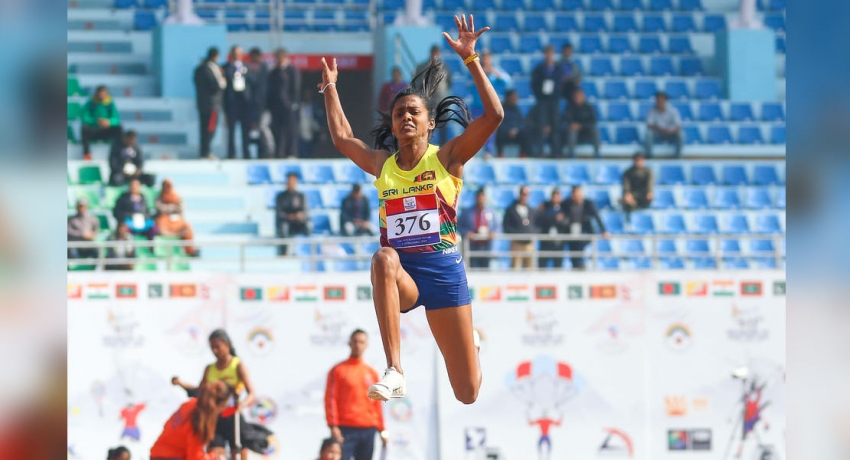 Torch of Hope rally on day 7; lights up Trincomalee, Kant...