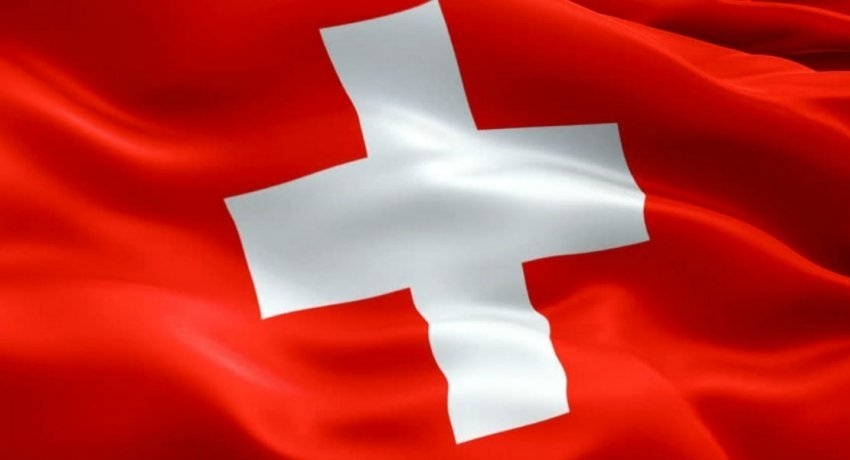 Colombo (News 1st): The Swiss Embassy employee who was allegedly abducted and threatened, provided yet another statement to the CID for nearly 6 hours yesterday (December 9). The employer who arrived at the CID last evening was referred to the JMO, yet again.

Thereafter, the CID had recorded a statement from the Swiss Embassy employee from 4 pm to 10 pm last night. The CID said she has been notified to appear before the CID today and that she would be referred to a JMO as well.

The CID informed court yesterday that it had recorded a statement from the employer from 5.30 pm on Sunday till 2.30 am yesterday. Colombo Chief Magistrate Lanka Jayaratne ordered for the travel ban imposed on the Swiss Embassy employee to be further extended until the 12th of December.

Court also ordered the Judicial Medical Officer to produce a report on whether she was sexually harassed or assaulted. In addition, the court ordered a psychological evaluation of the Swiss embassy staffer to be produced.