Colombo (News 1st): Transparency International Sri Lanka held a media briefing today (December 9) to announce the launch of the “Global Corruption Barometer 2019” for Sri Lanka. The publication shows the results of the largest public opinion survey, on the views and experiences of citizens in facing the challenges of corruption. The data covers the time period from May 2018 to April 2019 and was conducted in face to face surveys across all nine provinces.

“The first finding was that from the institutions of the state, the one that had the greatest deal of trust with 73% of the people saying that they have fair or a great deal of trust was the judiciary. However, the government there were only 47% of people that had a fair or great deal of trust and 57% of people have a fair or great deal of trust in the police, highlighting a key trust deficit. The second point is, half of the public has mentioned the fact that occasionally or often or frequently, the issue of sexual bribery arises. 72% of people are however unaware of how to actually report bribery issues and complaints and how to make that mechanism work. A quarter of people say that it is acceptable to pay a bribe to get or expedite the obtaining of services. Which is quite a concern as we can all agree? But also we need to acknowledge that President Rajapaksa’s manifesto has spoken about the need to fight corruption and the fact that it is essential that those manifesto commitments are also properly resourced as well to ensure that corruption can be properly tackled in light of the findings of this public survey as well.”

He then responded to questions posed by the media on the controversial issue surrounding the Swiss Embassy. He believes that it’s just essential that the correct processes are followed through on such a matter. He added that it is also essential to remember that in Sri Lanka as well we have a system of trying to also encourage those who have faced any problem in giving evidence like that. 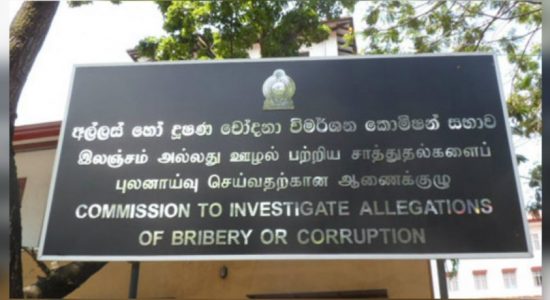 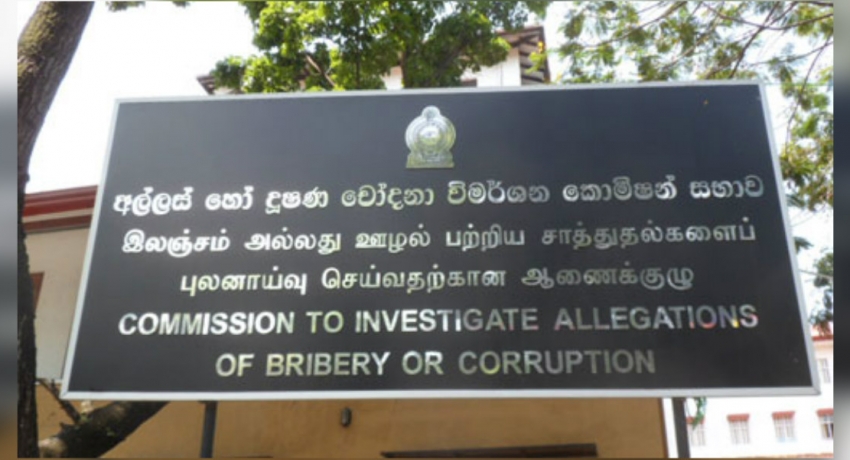