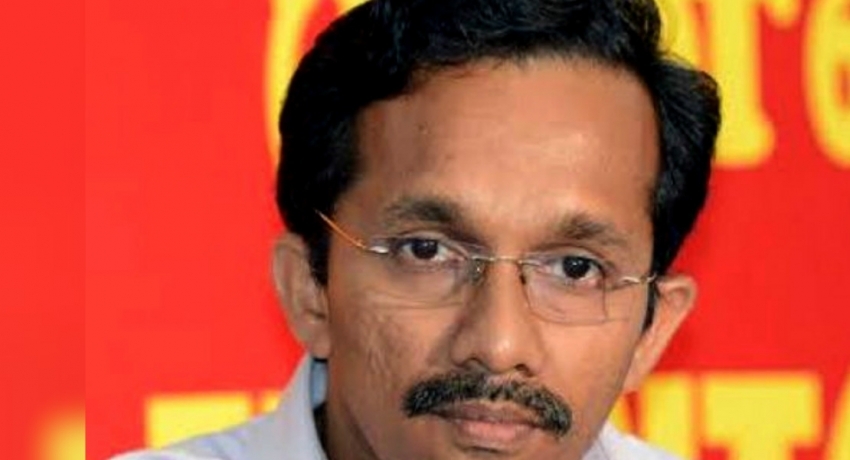 COLOMBO (News 1st) – Former Chairman of the COPE, Sunil Hadunetti expressed the following views regarding the Forensic Audit Report into the Bond Scam.

He added that the recommendation of the Attorney General clearly states that the Governor of the Central Bank has informed that this report must be sent to the members of the COPE and to the Minister of Finance.

He added that Finance Minister, Mahinda Rajapaksa is the subject Minister and if he wants, he can obtain the report from the Governor of the Central Bank in a matter of time.

The former Chairman added that Prime Minister is fully capable of exercising the law and bringing to book those who are responsible for the bond scam.