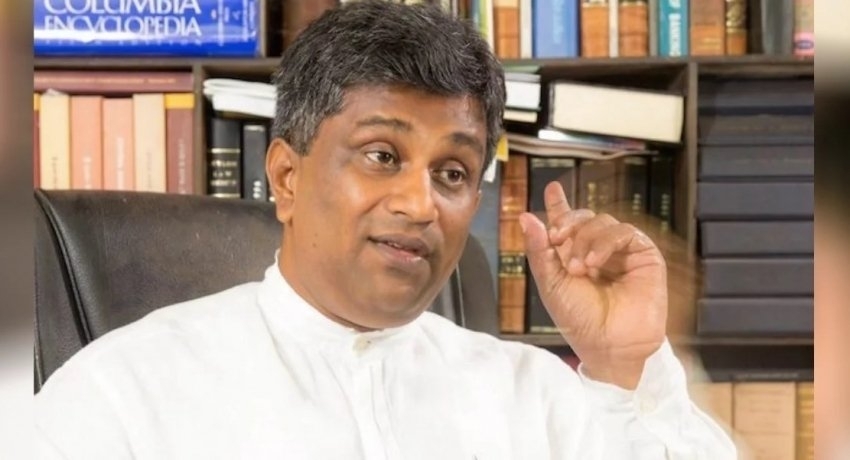 “When a new president is appointed, parliament must be convened as soon as possible, and the president, as the head of the government, must engage in parliamentary proceedings.

Financial management is a subject of parliament. Without the approval of parliament, taxes cannot be increased or reduced. The parliament will not disapprove of any plan proposed by President Gotabaya Rajapaksa that aims to reduce the burden of the general public.

We will not oppose his throne speech either. Even though the government does not have the majority in parliament, during the next three months, we will not attempt to defeat the government. However, the most important point is that the process to appoint the opposition leader cannot be concluded, as parliament is due to convene in another month. This is a crime.”

Mr Perera also cited a British court order regarding the end of the term of a parliament, for nearly a month.

He added that however, the UK’s Supreme Court ruled that you cannot prorogue parliament to achieve political objectives.

“Even though parliament was prorogued following the orders of the Queen, the court said it was illegal. Therefore, parliament convened. What has happened in Sri Lanka is similar to this” he added.