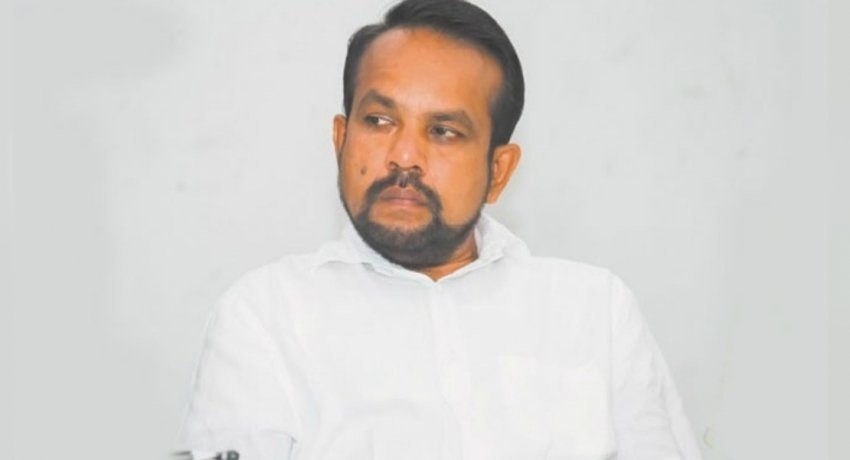 Final respects were paid to the MP and later the remains were brought to the Godakawela Pradeshiya Sabha grounds this evening.

Ranjith de Zoysa who stepped into the field of politics by running for the Atakalanpanna Pradeshiya Sabha and was its Chairman and Opposition leader.

He also held a ministerial position at the Sabaragamuwa Pradeshiya Sabha, and first entered parliament in 2010.

Since then late Ranjith de Zoysa who represented parliament was an active organizer of the SLPP which then functioned as the joint opposition.

Late Ranjith de Zoysa is a politician who won the hearts of a majority and he was committed to ensuring the victory of Gotabaya Rajapaksa at the last presidential election.

Punish those involved in the CBSL bond scam – urges...

Punish those involved in the CBSL bond scam – urges...