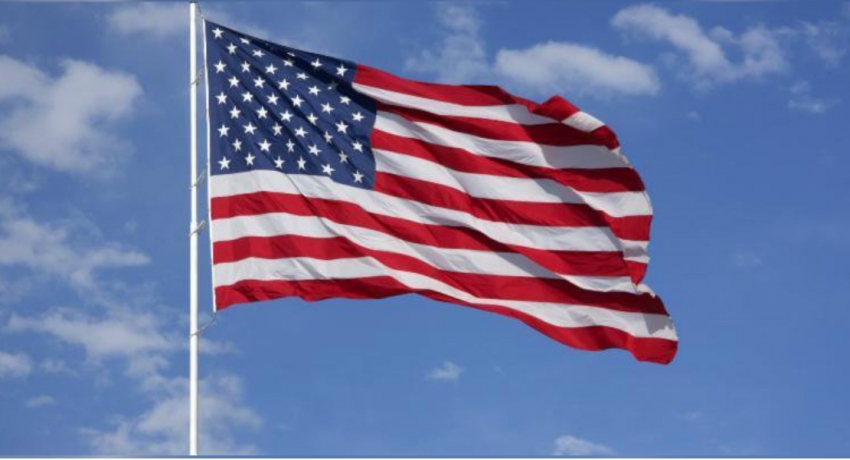 Iranian freed from U.S. in prisoner swap flies back home

Iranian freed from U.S. in prisoner swap flies back home

Reuters – An imprisoned Iranian was released by Washington on Saturday (December 7) in exchange for the liberation of a Chinese-American detained in Iran for three years on spying charges.

Photographs uploaded on Iranian Foreign Minister, Javad Zarif, Twitter account showed him and Massoud Soleimani aboard a plane allegedly flying back to Iran.

Soleimani, a stem cell expert, was arrested at Chicago airport in October 2018 for allegedly attempting to export biological materials to Iran in violation of U.S. sanctions on Iran over its nuclear program.

Iran freed Chinese-American Xiyue Wang in return. Wang, a U.S. citizen and Princeton University graduate student, was conducting dissertation research in Iran in 2016 when he was detained and accused by Iran of “spying under the cover of research,” an allegation his family and the university deny.

Washington has demanded Iran release the Americans it is holding, including father and son Siamak and Baquer Namazi; Michael R. White, a Navy veteran imprisoned last year, and Robert Levinson, a former FBI agent missing since 2007.

Several dozen Iranians are being held in U.S. prisons, many of them for breaking sanctions.

Tensions have heightened between Iran and the United States since Trump last year pulled Washington out of a 2015 nuclear deal between Iran and six major powers and reimposed sanctions that have crippled Tehran’s economy.