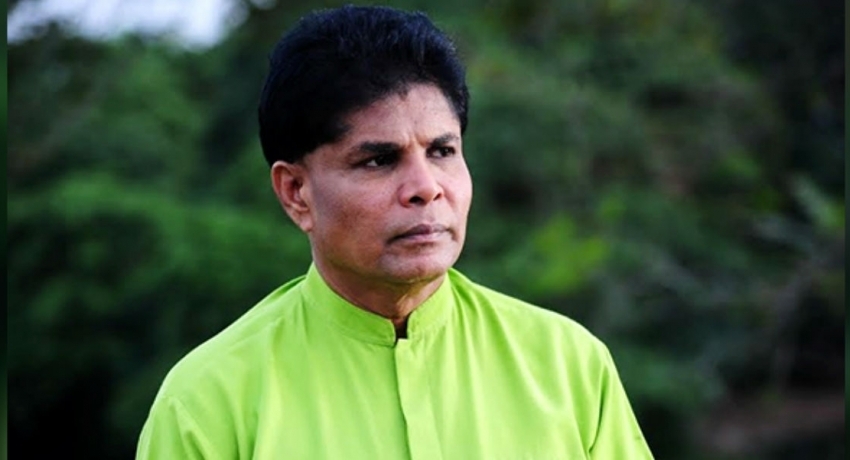 The cabinet cannot function arbitrarily treating the wealth of this country as their property. I have a suspicion that the opposition leader will not be allowed to take his proper position in parliament and parliament will be prorogued undemocratically to achieve this.

Today this government plans on securing a 2/3rds majority in parliament, we would like to send a message that we will not allow them to even get 113 members to form a government at the next election.”