COLOMBO (News 1st) – The Archbishop of Colombo His Eminence Malcolm Cardinal Ranjith appeared before the Presidential Commission to investigate the April 21st terror attacks for the second day today.

The Archbishop appeared before the commission based on a request to provide evidence. He arrived in the morning and provided evidence until 1:00 pm today.

His Eminence Malcolm Cardinal Ranjith, Archbishop of Colombo stated that they shared the evidence and the facts they had before the Chairman and the rest of the committee.

Journalist: – Yesterday before the commission you said that the leaders of this country should be held responsible for not preventing this attack

His Eminence Malcolm Cardinal Ranjith noted that the commission will compile a report at the end of the questioning and until then they should not comment in this regard.

Journalist: Although no steps have been taken against Political leaders, Legal action has been instituted against officials.

His Eminence Malcolm Cardinal Ranjith stated that he is confident about the current commission into 4/21 attacks and that they will do their job right.

Yesterday (December 06) the Cardinal who appeared before the commission made a statement for over 4 hours. 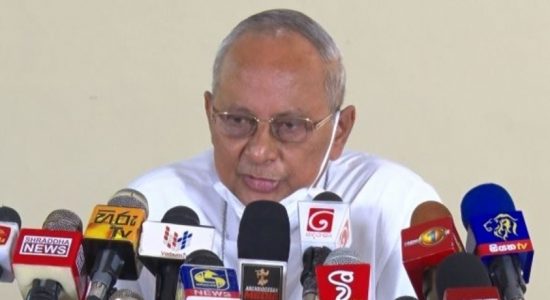 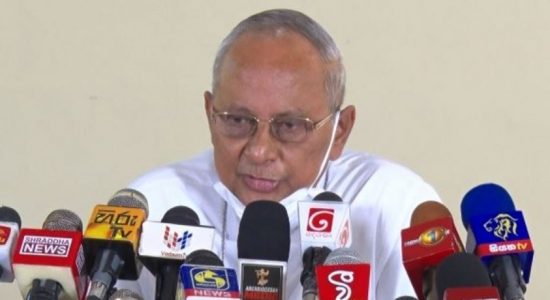 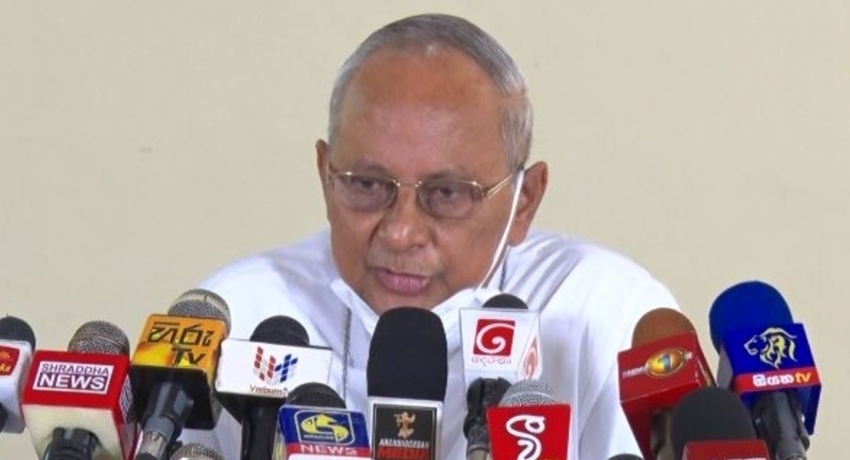