118 foreigners were detained at the Detention Center located in Mirihana for various wrongdoing with many of them being Nigerians. 75 Mobile Phones, 05 Laptops, and Rs. 156,000 worth cash were discovered following a raid conducted by the Department of Immigration and Emigration.

An inspection of the name list of people who were detailed revealed that 09 suspects are missing. All of them are Nigerian Nationals. The Department of Immigration and Emigration have filed a complaint with the Police.

Meanwhile, The media spokesperson further noted, 09 foreigners who were detained at the centre were sent to their country of origin. At present, the detention centre located in Mirihana houses 111 suspects. 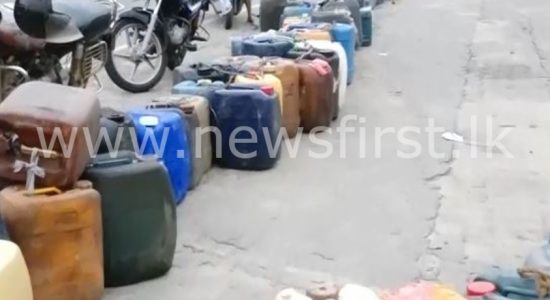 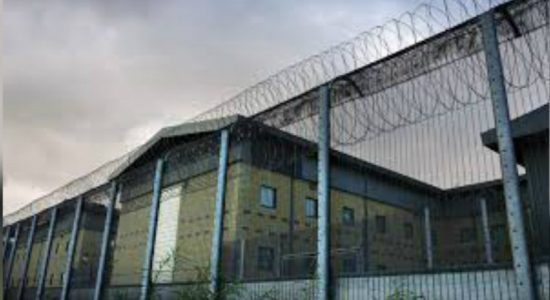 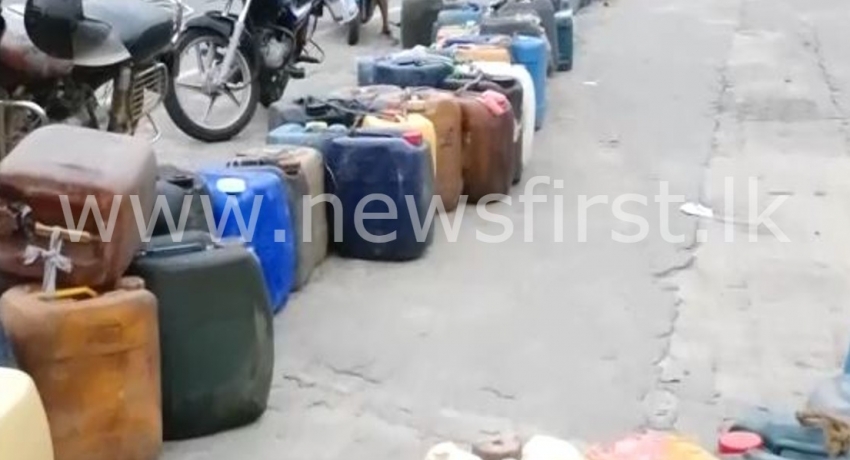 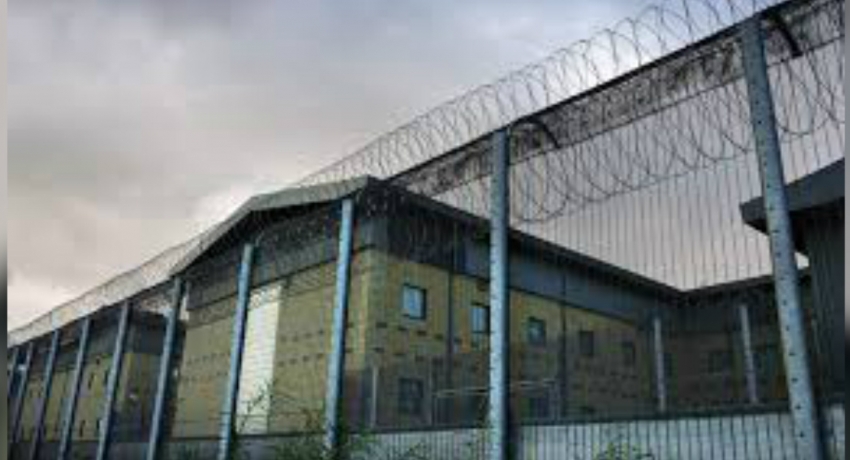