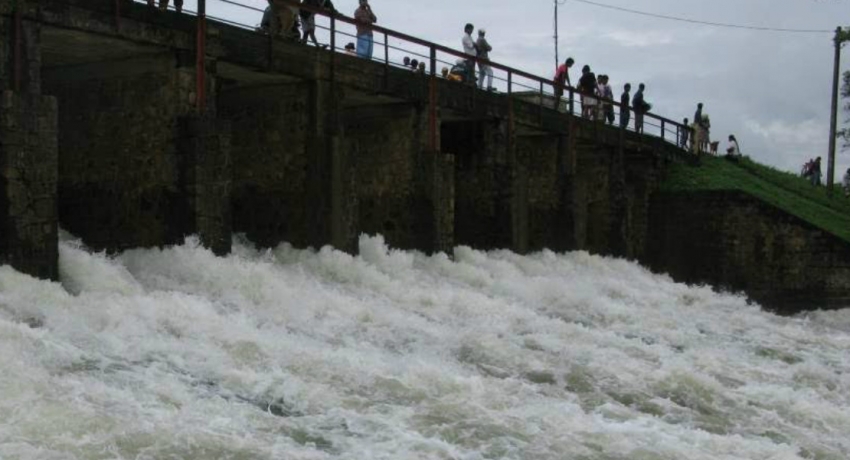 Colombo (News 1st) – The Department of Irrigation has called on people living on the banks of the Malwathu Oya, Yan Oya and in low lying areas in Trincomalee to remain vigilant, as the amount of water being released from the Nachaduwa Wewa and Yan Oya has increased.

Janaki Meegastenna, the director of the Water Management unit at the Department, speaking to News1st notes that two spill gates of the Mahakanadarawa wewa were also opened at 8.30 am. She noted that as a result of this, the water level of the Malwathu oya is rapidly on the rise.

She also noted that the Nuwara wewa is also nearing spill level.