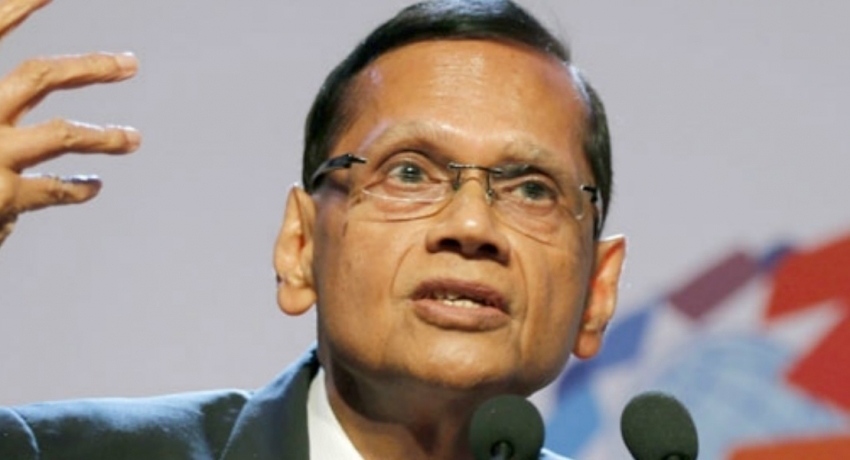 COLOMBO(News 1st) – The Chairman of the Sri Lanka Podujana Peramuna, Professor G.L. Peiris said the incidents surrounding the alleged abduction of an employee attached to the Switzerland Embassy in Colombo is pure fiction.

He termed the incident as one cooked-up to bring disrepute to the country ahead of the UN Human Rights Council Session expected to take place in March 2020.

Commenting on the 19th Amendment to the Constitution, the chairman stated that the changes will be made only with the agreement of other political parties including the United National Party.

He added that although the 19th amendment allowed the government to establish Independent Commissions, their investigations and reports could have been partial.

He further added that the addition of the 19th Amendment to the Constitution was carried out in haste and rendered the country ungovernable.

We will review the 19th amendement after swearing-in : Mahinda Rajapaksa 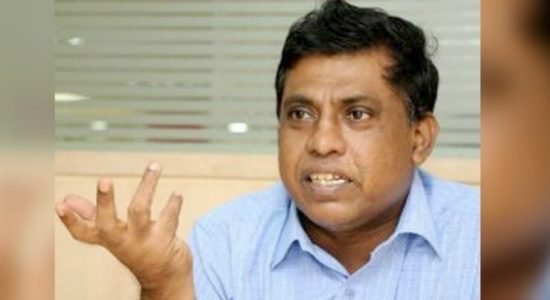 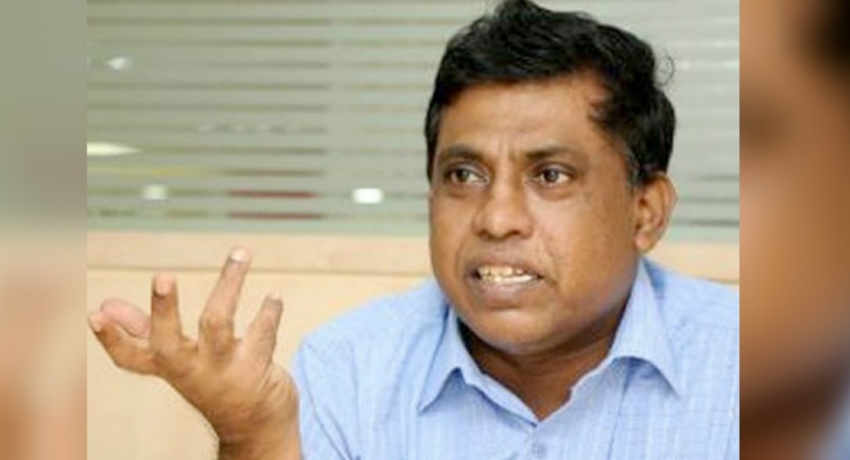