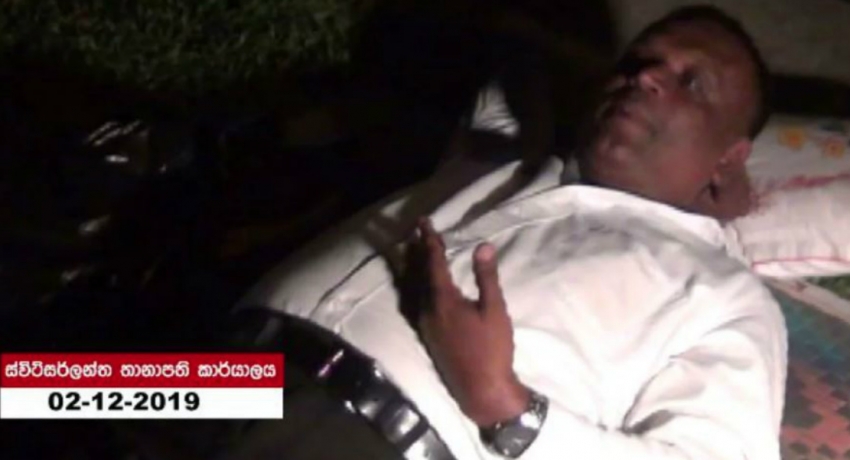 He demanded that officials at the Swiss embassy release the staffer who was allegedly abducted, to provide a statement to the police regarding the incident