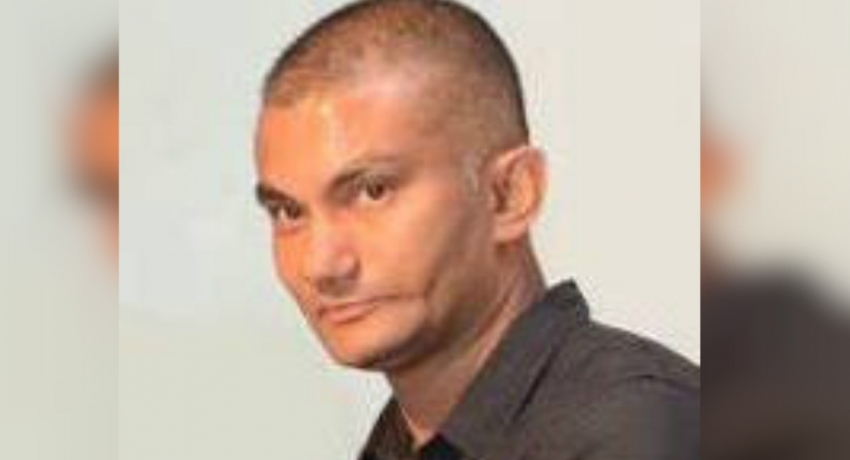 However, imposing a condition, the High Court Judge ordered Ratwatte to appear in court on December 13th.

An order on the preliminary objections raised by the defence on the documents provided to them by the prosecution will be made on December 13th.

The Attorney General filed the case against Chanuka Ratwatte and 05 others under the indictments of launching a Financial Institution without the approval of the Central Bank of Sri Lanka and accepting deposits. 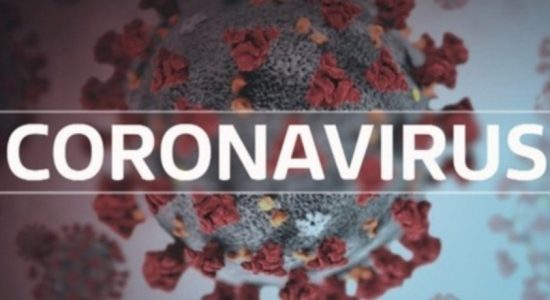