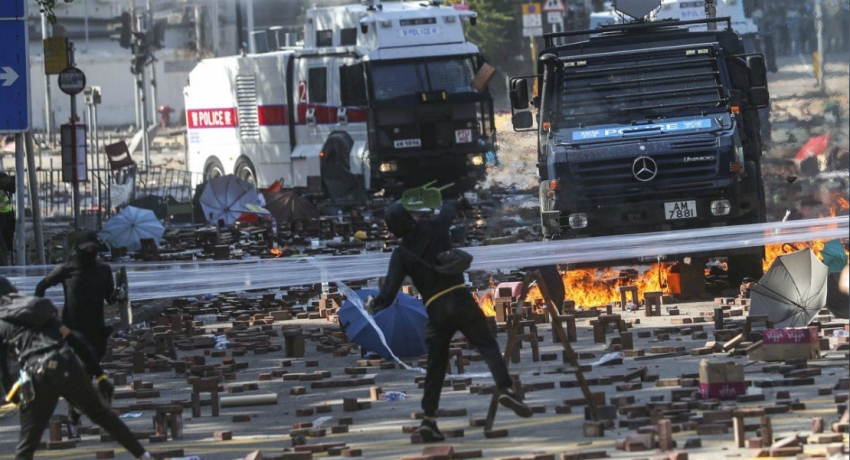 Reuters – The Hong Kong Polytechnic University (PolyU) campus has been reduced to a veritable war zone as rioters set up barricades, scattered bricks and prepared various weapons in an ongoing standoff with the police.

Across the campus, there are crudely-built makeshift barricades, which rioters have used as a line of defense against the police.

A handful of protesters were reportedly escorted off the campus on Monday, and local officials are urging the remaining protesters to leave peacefully.

“We wish for a peaceful solution to the situation. It is certainly our goal to restore order and safety as soon as possible. Indeed, so far 1,100 people have left the PolyU campus in a peaceful and orderly manner. We will continue to maintain close communication with the school management and hope the staff will join our safety team soon. Once again we appeal to those who still remain on the campus to leave in a peaceful and orderly manner,” Ho Yun-Sing, police commander of Yau Tsim District, told reporters.

Over the past five months, violent protesters in Hong Kong, incited by anti-China Western forces, have paralyzed the city’s transport system, vandalized shops, torched public facilities, attacked police officers, turned universities into strongholds, and even stabbed and set ablaze people who disagree with them under the excuse of “pro-democracy protests”, committing horrific crimes, threatening lives and trampling on the dignity of other residents. 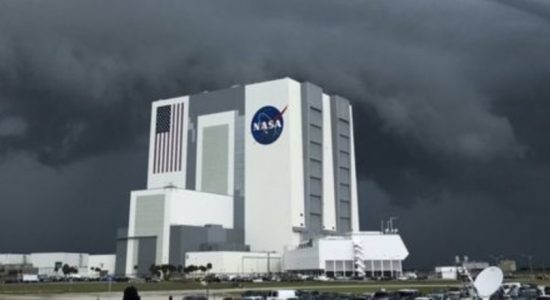