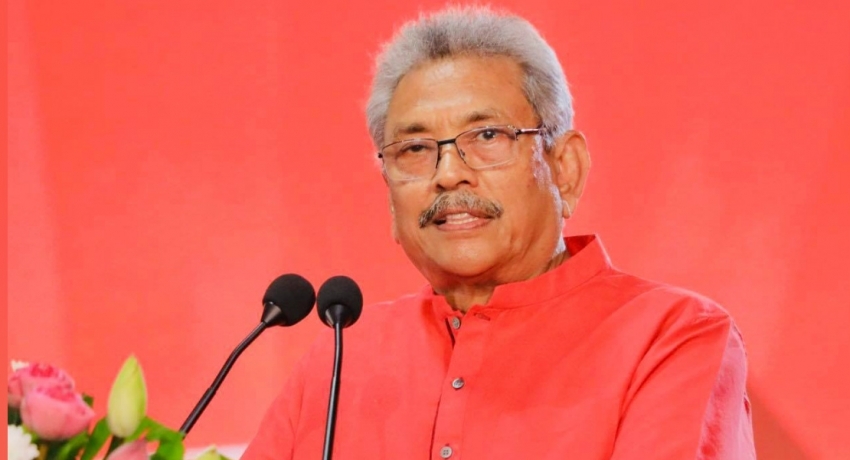 Colombo (News 1st) – President Gotabaya Rajapaksa in an interview with Strategic News International states that the agreement to lease the Hambantota Port was a mistake.

Addressing the issue of China’s involvement in Sri Lanka, President Gotabaya Rajapaksa stated that the involvement which took place under the tenure of his brother, President Mahinda Rajapaksa, was purely “commercial.” He went onto state that even though China saw the Hambantota port as part of its “String of Pearls,” the then Government looked at it as a requirement. He also stated that Sri Lanka should have never given “control of the Port to China,” adding that it was a mistake.

The President stated that he is not afraid to say that it was a mistake even though China is a good friend of the country and even though Sri Lanka requires China’s assistance for development. President Rajapaksa added that he would request China to renegotiate the 99-year lease of the Hambantota port to come up with a better deal for Sri Lanka, as the people of the country are not happy with the existing agreement.