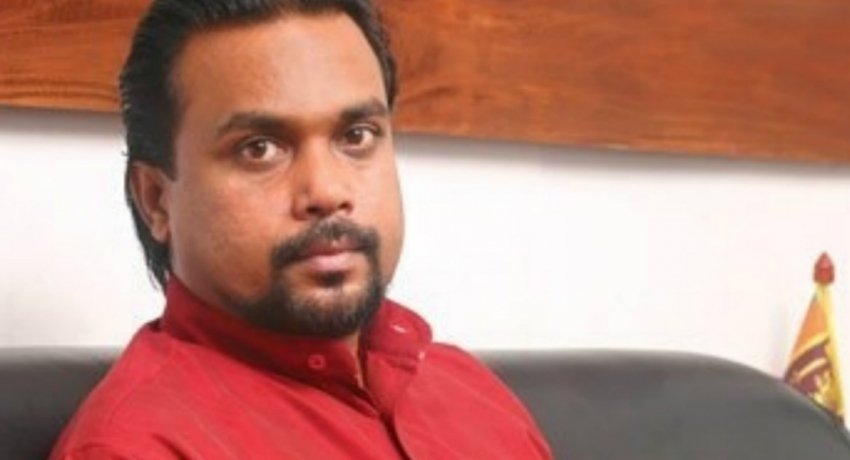 Government will not sign the MCC agreement – Min. Wimal Weerawansa

Government will not sign the MCC agreement – Min. Wimal Weerawansa

Colombo (News 1st) – Minister Wimal Weerawans states that this Government will not sign the highly debated MCC agreement with the United States of America.

Weerawansa who assumed duties today as the Minister of SME and Enterprise Development, Industry and Logistics spoke to reporters afterward.

Responding to a question raised by a journalist on the MCC, Weerawansa stated  “We do not expect to sign the MCC agreement under our Government. We have won this issue.”