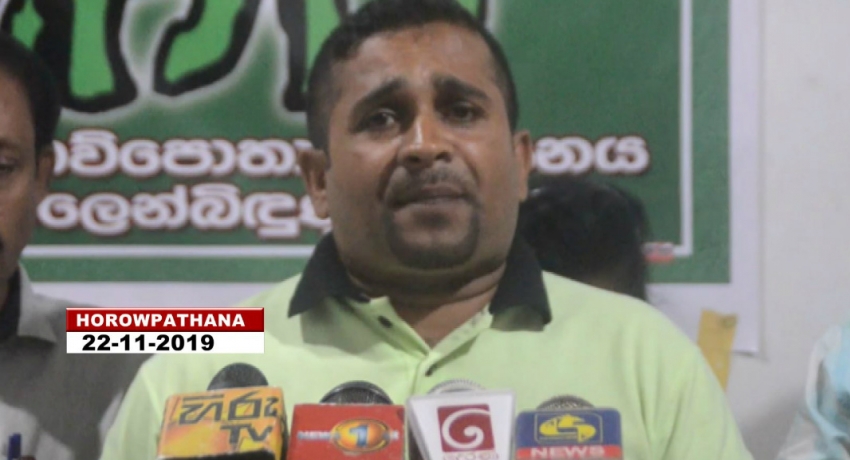 Colombo (News 1st): During a media briefing convened by the Organization to protect the UNP, in Horowpathana yesterday (November 22) former Vice Chairman of the Galenbindunu Weva Pradeshiya Sabhawa M. Wickremesinghe noted that their voter percentage declined continuously, and the former prime minister, Ranil Wickremesinghe is responsible for this.

He requested Ranil Wickremesinghe to hand over the leadership of the UNP to Sajith Premadasa, as former presidents J.R.Jayawardena and Ranasinghe Premadasa had done.

Secretary of the Organization to Protect the UNP in Horowpathana A.K.A.W Kulatunge said that Ranil Wickremesinghe must support Sajith Premadasa and do justice to the mandate of the 5.5 million people who voted for Sajith Premadasa by making him the opposition leader.

He noted that instead of betraying the UNP, they request Ranil Wickremesinghe to join the Rajapaksa government, and handover party leadership to Sajith Premadasa, and allow the UNP to go forward. 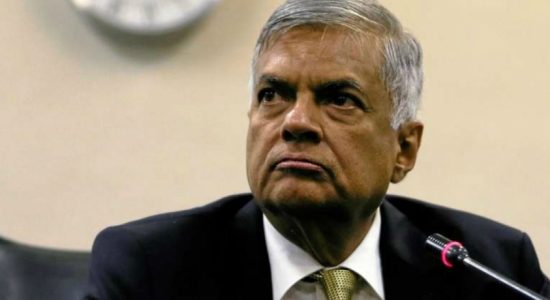