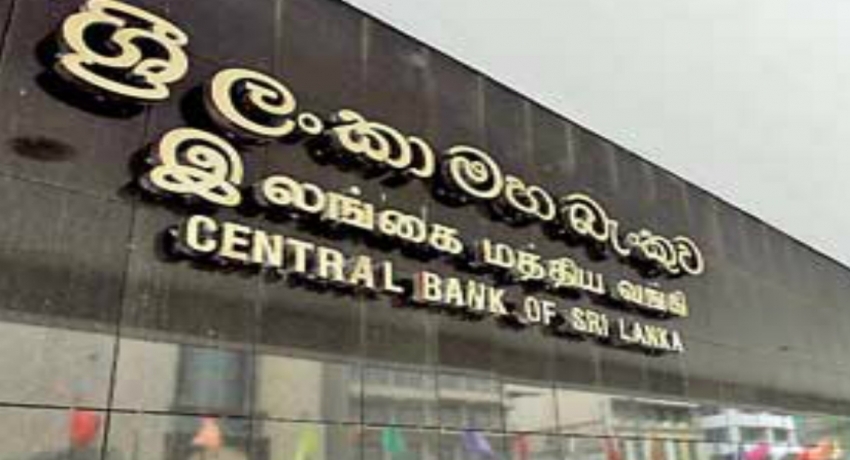 Fitch ratings went on to note that “whether these risks materialize remains to be seen as a clear policy direction may only start to emerge after parliamentary elections.”

In response to this, the Central Bank voiced its objection as it depicts the complete opposite of the realized positive market response to the outcome of the Presidential elections.

CBSL added, “The domestic foreign exchange market, as well as debt and equity markets,  have responded positively to the outcome of the election.”

The release went on to note that as the government is still being formed, the Central Bank is of the opinion that it is premature for any analyst to express a view on the precise policy path of the new government and its potential outcome.

CBSL said the contents of the statement issued by Fitch Ratings, which are purely based on loose assumptions, cannot be endorsed, particularly as they are very much at variance with actual market developments and expectations. 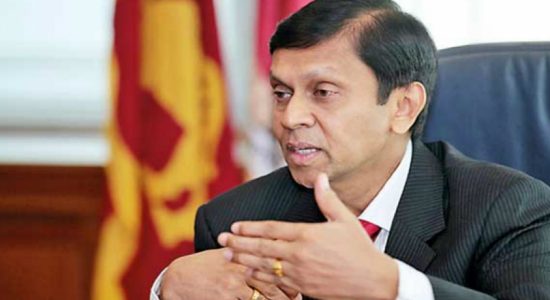