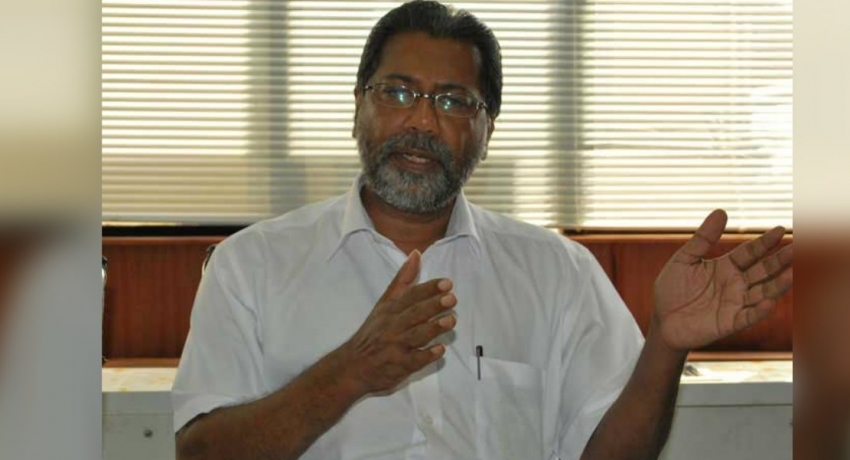 But a few wise politicians who are not corrupt are on the lookout at a distance. Just like them, people from all other parties have high hopes of Gotabaya Rajapaksa.

In these groups, there are none who seek kings to worship and therefore Gotabaya Rajapaksa can exercise the presidency the way he wants, the improvement and the development of the country.

You can’t move forward with king worshippers, they will drag down Gotabaya Rajapaksa just like they dragged Mahinda Rajapaksa down in the past.

Just because a politician has the knowledge in many fields, you can’t engage in those affairs you should have a conscience and love towards your country as well.

When the majority is necessary if we allow those worshippers, and those who were behind the conspiracies of the April 21st attacks, we will not agree to that.

We have to let it run its course. Three months more. People of this country have been patient. They were patient for 4 and a half years. Why cannot they be patient for another 3 months?”

‘If Basil is the problem solver, both President & PM have failed,’ – AKD

Basil should be responsible for people's issues

"You need a wise team of professionals"