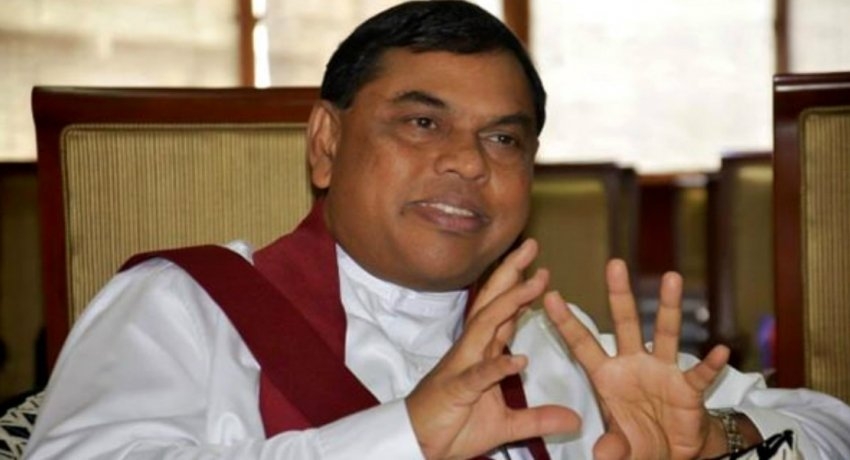 COLOMBO(News 1st) – The court case filed against former Minister Basil Rajapaksa at the Gampaha High Court was postponed until the 20th of March 2020.

The case was filed by the Attorney General under the money laundering act for misusing state funds by allegedly purchasing a 16-acre plot of land in Malwana in Dompe, constructing a mansion, a swimming pool and a functioning farm.

Muditha Jayakodi, an architect and a witness in the case was not present before the court today (November 19). His lawyer informed the high court that his client is unwell.

The Deputy Solicitor General Thusith Mudalige thereby requested that the case be postponed since the witness was not present. The High Court judge taking the request into consideration adjourned the case till the 20th of March, 2020.

Journalist: Will a new government be formed?

Basil Rajapaksa, responded that they have a new president and he has already made a statement that he would form a new government. He added everyone is obliged to respect the public mandate and if they don’t they would lose the remaining 14% as well.

Journalist: New parliamentarians are of the stance that they will not leave.

Basil Rajapaksa stated that they would have to wait and see.

Journalist: Regard to the votes in the North, will you take action against those who spread racism?

“Let’s see. After all, they too are a part of this country” he responded. 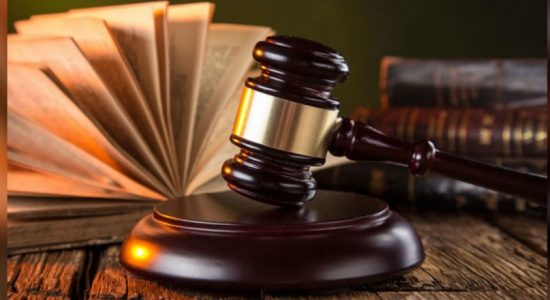 Counsel calls for acquitting Gamini Senerath and three others

Gamini Senerath's case to be taken up on the 22nd

Case against Basil and Thirukumaran taken up

"President Gotabaya has no power over parliament"