COLOMBO (News 1st):- Locals in several areas including Galenbindunu weva, Minipe, Nawaththegama, and Kekirawa are facing severe difficulties due to the human-elephant conflict. News 1st correspondents visited several areas today (November 15) in search of locals inconvenienced on a daily basis due to elephants.

Locals also claim that the wild elephants residing in the Seruweva, Ritigala and Manmkattiya forest reserves devastate their villages and crops. Despite farming being their main income generator, these locals are deprived of earning any income due to the ongoing human-elephant conflict. 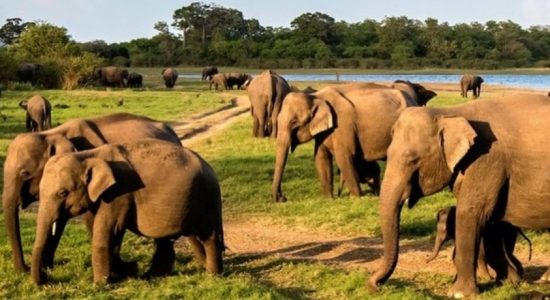 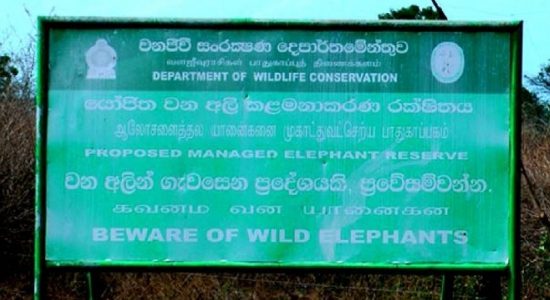 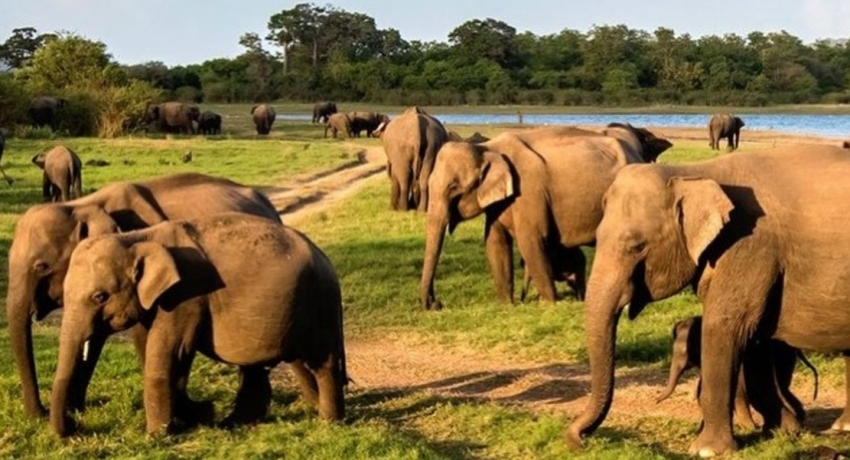 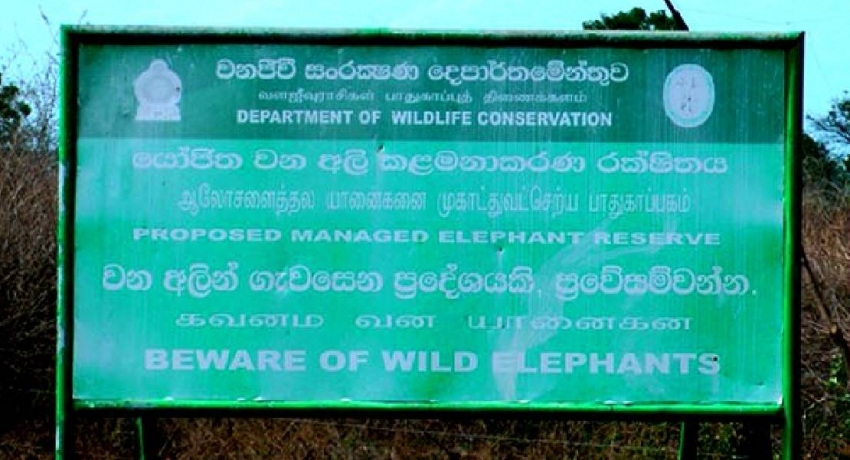