Colombo (News 1st): The Attorney General was ordered by the Permanent High Court Trial at Bar to inform the court on December 2nd of the future course of action the AG would be taking against Niraj Roshan alias Ali Roshan and 07 other defendants.

The case filed against the defendants for the illegal possession of 05 elephant calves was taken up in the presence of Justices Vikum Kaluarachchi, Dhammika Ganepola, and Aditya Patabendige.

Delivering an order on the preliminary objections raised by defence counsel on the indictments filed against the defendants by the AG, the court pointed out, it had decided the case cannot proceed based on the said indictment paper.

Court noted the prosecution reserves the right to either amend the indictment paper or file separate indictments at respective courts against the defendants. 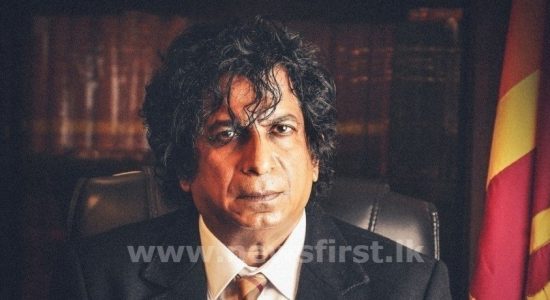 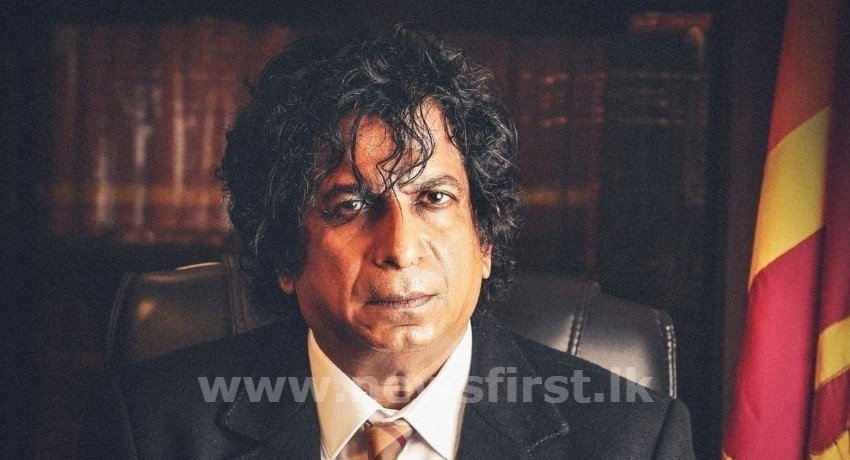