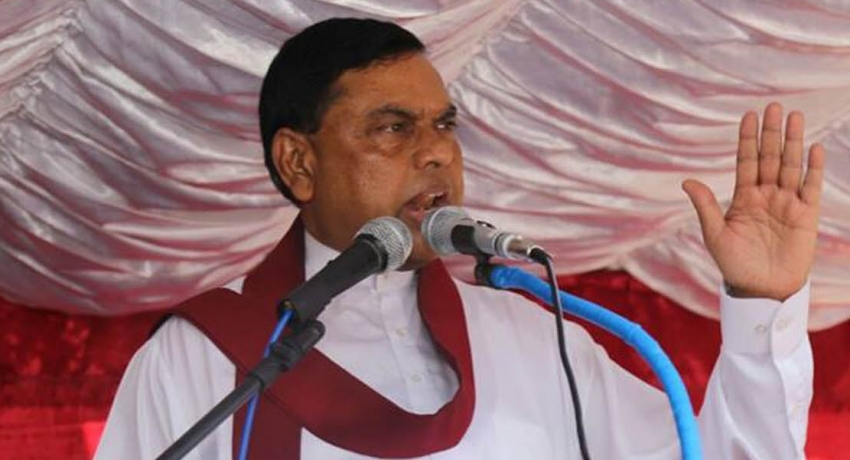 COLOMBO(News 1st) – National Organizer of the SLPP, Basil Rajapaksa states that they have entered into an agreement to provide an urban council for Sainthamaruthu.

Addressing a public rally in the area yesterday (Monday 11), Basil Rajapaksa noted that they signed an MOU with a group of people from Sainthamaruthu stating that when Gotabaya Rajapaksa is elected the president on the 16th of November, his first act would be to provide an Urban Council for Sainthamaruthu.

The former Minister jokingly requested the people of the area to invite him as well for the ceremony to lay the foundation stone for the new UC building.

Basil Rajapaksa attended another public meeting held in Kalmunai this morning. Basil Rajapaksa stated that Mahinda Rajapaksa is a man of his word and he has already given his word about the Kalmunai Pradheshiya Sabha. He added, he assures them that no one will be differently or inadequately treated based on their race, religion or cast. 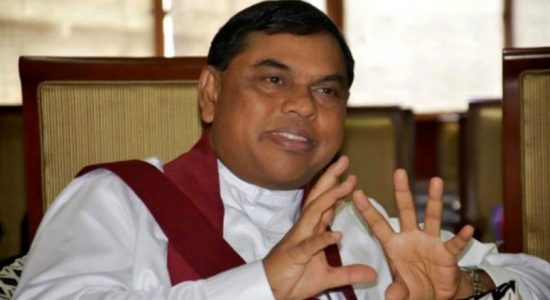