Colombo (News 1st): The election commission said, a team consisting of 17 foreign election observers is expected to arrive on the island today (November 12) and tomorrow (November 13).

He further stated, 150 election observers will be deployed to observe the full presidential election this year.

The election commission stated, all presidential election campaigns should conclude at midnight tomorrow. 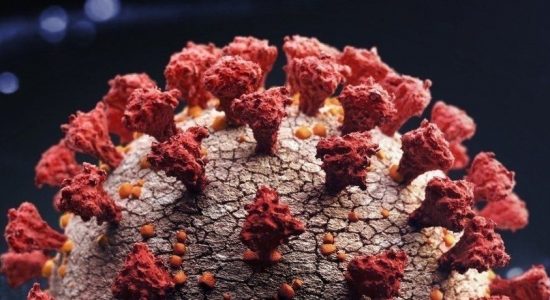