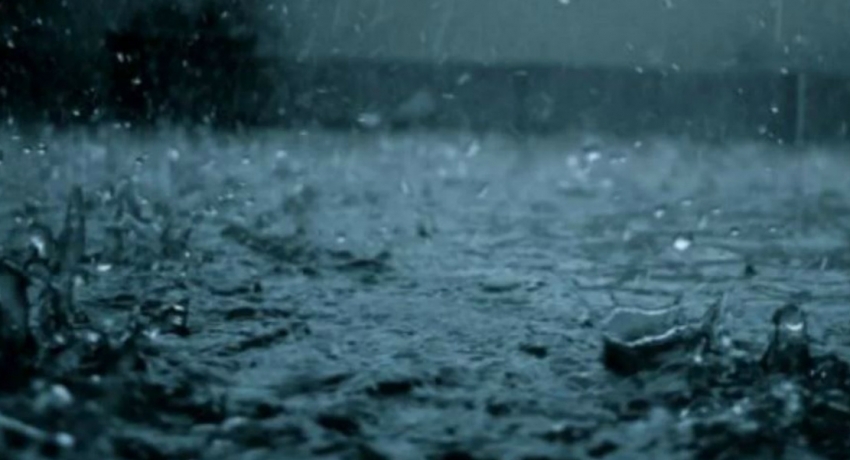 Colombo (News 1st) – According to the Met. Department, there is a high possibility of afternoon thundershowers over most parts of the island.