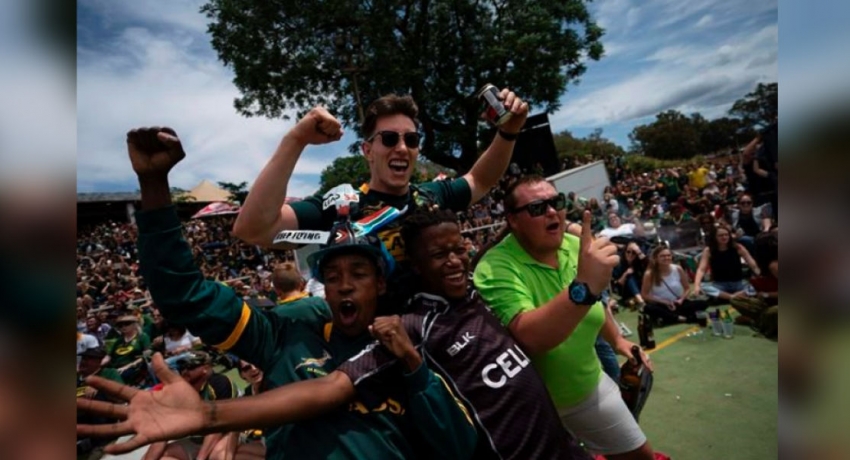 Reuters – South Africa captain Siya Kolisi received a heroes welcome as he carried the Webb Ellis Cup through thousands of fans upon the team’s return home on Tuesday (November 5).

Kolisi led the Springboks to victory in Japan when they beat England 32-12 in the final in Yokohama on Saturday (November 2), a third title for the country after 1995 and 2007, and the first under a black captain.

Kolisi said the victory was for the whole of South Africa, while coach Rassie Erasmus hoped that their triumph could be used as a springboard for positive change in the country. 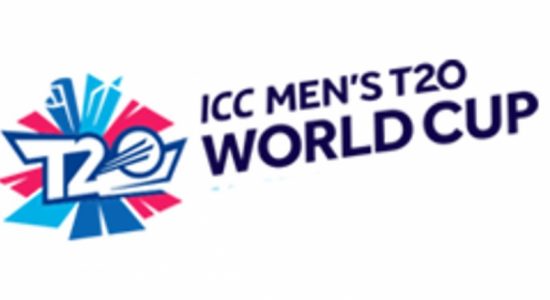 A closer look at the Rugby World Cup Final – All bl...