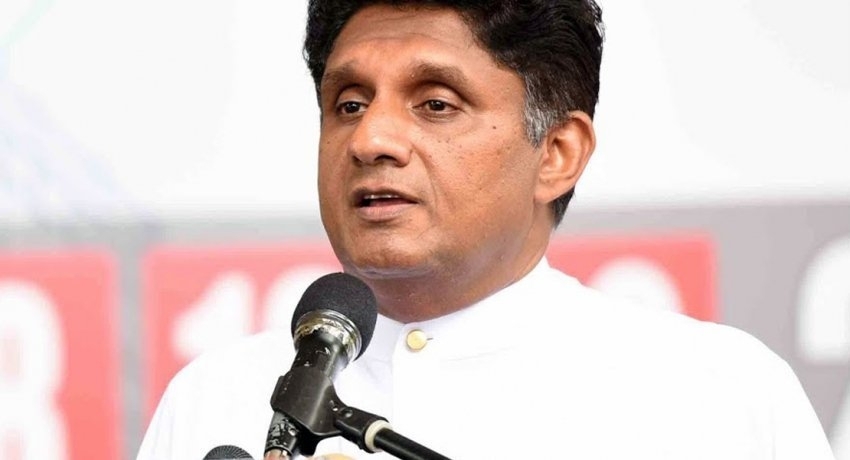 “All agreements signed with foreign nations will be reviewed after the 16th of November. If the agreements or any item of the agreements are detrimental to our nation, I pledge to re-consider them and amend them accordingly.

May they be political, economic, or social, all agreements with foreign nations will be reviewed once again. With regard to the ACSA agreement, after the 16th of November is a new beginning, and I am not bound to follow any of those agreements. I will only go forward with any agreement that will be positive for our country.

Most. Ven Maha Sangha of the country, or the general public, should not worry or panic in this regard. After the 16th I will look into all of this in detail.”

Most. Ven. Warakagoda Sri Gnanarathana Thero, Mahanayaka of the Asgiriya Chapter noted that the people have faith in him and he should protect them in return.

Sajith Premadasa responded that no foreign power would manipulate him and he would not follow anyone’s agenda. “My only hope is to unite all communities living in this country” he added.

“When I was fielded as the presidential candidate, many factions told so many stories about me. Some said this is something I will never achieve. Some even claimed that I will have to bow down to their conditions.

I obtained candidacy without bowing down to any condition. I did not betray my self-respect to anyone. This country can truly become a sovereign nation.

This being stated in the constitution is not enough. Each and every person in this country should honestly feel that this country is a sovereign nation and it must be protected. Only then this country can be a glorious and strong country.”

“We are of the opinion that prior to signing any agreement, the government must first present it to all religious factions, and obtain their approval. There must be a legal provision for this in place.

Your father, R.Premadasa was the one who established the Ministry of Buddha Sasana. This ministry rendered a huge service to Buddhism. We propose that this ministry be taken under the purview of the president.”

“I believe both proposals presented by the Ven.Theros have no issues. I too am of the opinion that when making decisions regarding agreements with foreign nations, the president, prime minister, and cabinet is not enough.

Ven. Thero, I would like to remind you of an event that took place in the past. Between 1987 and 1988 the president was of one stance, and my father who then served as the prime minister was of another. With regard to foreign policy, I am of share the same views of my father. Therefore, Ven. Thero, you or the general public have nothing to fear.”

Minister Sajith Premadasa visited the Malwatte Maha Viharaya this morning, explained his manifesto to the chief prelate of the Malwatte Chapter of the Siyam sect.

Sajith Premadasa then visited the Menikhinna Hurikaduwa Vidya Sagara Pirivena and called on the chief prelate of the Ramanya sect, Most Ven Napane Premasiri Thero and explained his policy manifesto. 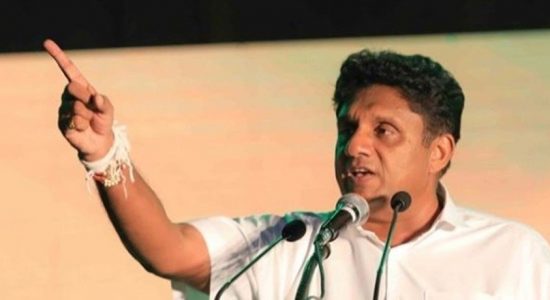 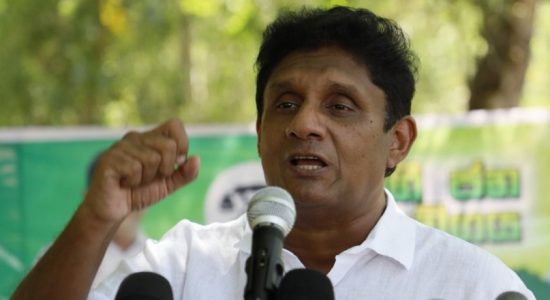