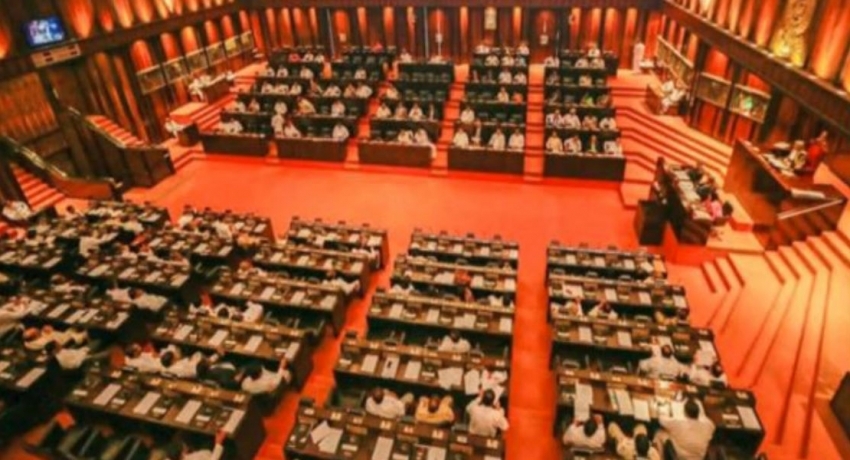 COLOMBO (News 1st)  The Cabinet of Ministers today (October 29) approved the implementation of a US$ 480mn MCC grant. The proposal was presented by Minister of Finance Mangala Samaraweera.

According to a release issued by the Ministry of Finance, the MCC consists of grant funds for traffic management in Colombo, Road Construction island-wide, and land administration improvements covering the whole country.

The release further says that the Sri Lankan Government has the option of amending the identified projects even after the signing of the agreement.

Sri Lanka is the 37th recipient of such grant funds from the people of the United States of America.

It was with great difficulty that Sri Lanka won her independence in 1948 and freed herself from over 300 years of subjugation.

It was the people who fought in Danture, in Mulleriyawa, in Colombo, and across the island, on the streets, in forests, up in the hills and on the coast to defend our nation’s independence.

For the second time, it took President Ranasinghe Premadasa to take the bold step of sending back foreign troops and protecting our sovereignty.

Today is a sad day, as, once again, Sri Lanka’s independence and sovereignty are in peril with the government signing the MCC agreement.

With ACSA already signed not once but twice, only the SOFA remains to be signed.

Add this to the multiple, one-sided agreements with other nations, signed by this government and those of the past, what’s remaining of Sri Lanka is left to one’s imagination.

News 1st stands by its reporting that agreements such as the MCC are not in the best interest of Sri Lanka.

Ultimately, the repercussions of these agreements aren’t about millions of dollars but rather an incalculable cost that will be paid for by our children and heirs.

Agreements signed on the cusp of elections are circumspect.

Let history show that, News 1st reported the facts to the people, and stood by its belief that Sri Lanka cannot be the plaything of foreign nations.

Our greedy, self-serving political leaders and governments past and present will carry on their shoulders, the cross of having once again placed a price on our nation’s sovereignty.