COLOMBO (News 1st):- Train travel along the Batticaloa line which was hampered due to a train being derailed has returned to normalcy.

Train travel along this route was hampered because the Meenagaya train that was travelling from Colombo Fort to Batticoloa had derailed near the Aukana sub railway station on the 21st of this month. 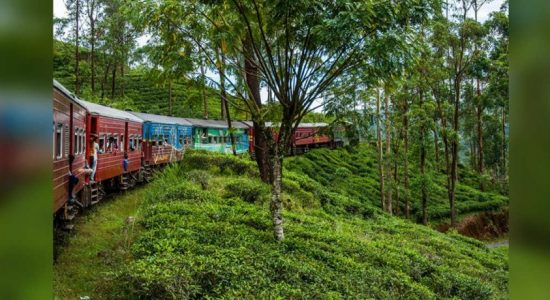 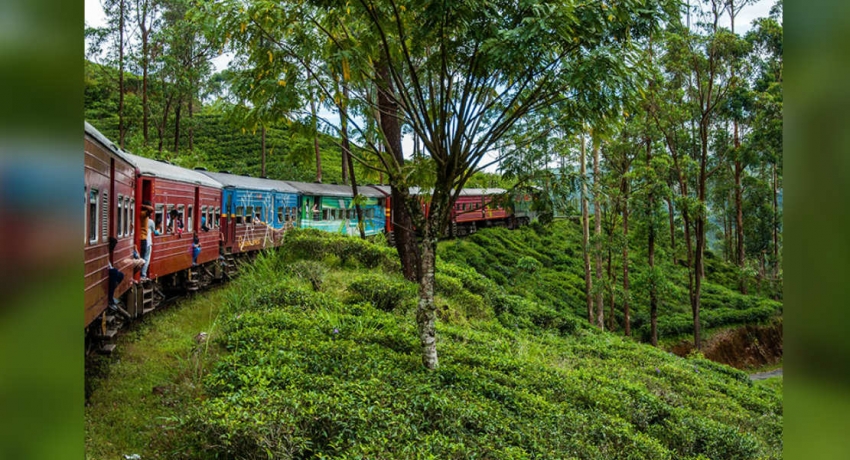