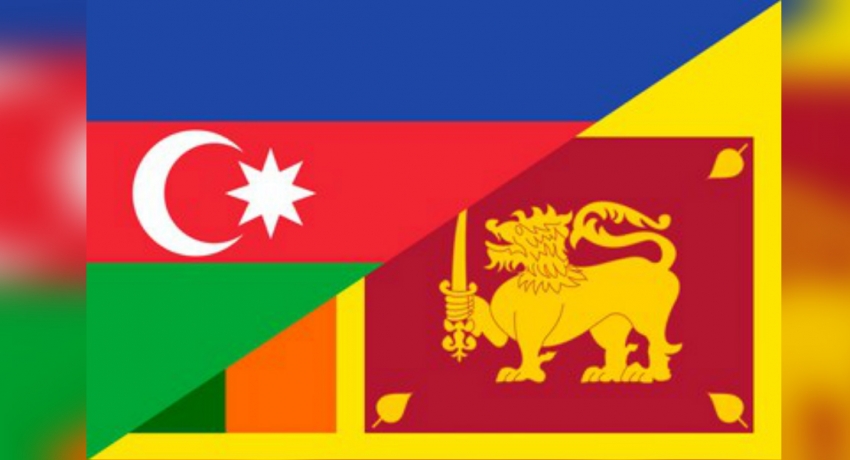 Colombo (News 1st): Sri Lanka and Azerbaijan have discussed expanding cooperation between the two countries, especially in the field of civil aviation during a meeting between the respective foreign ministers.

Sri Lanka’s Minister of Foreign Affairs Tilak Marapana has met with Azerbaijan’s Foreign Minister Elmar Mammadyarov on the sidelines of the 18th Summit of the Non-Aligned Movement in Baku.

The two sides stated that the use of the mechanism of foreign ministerial consultations as well as coordination of efforts within the Intergovernmental Commissions could give additional impetus to the development of bilateral relations.