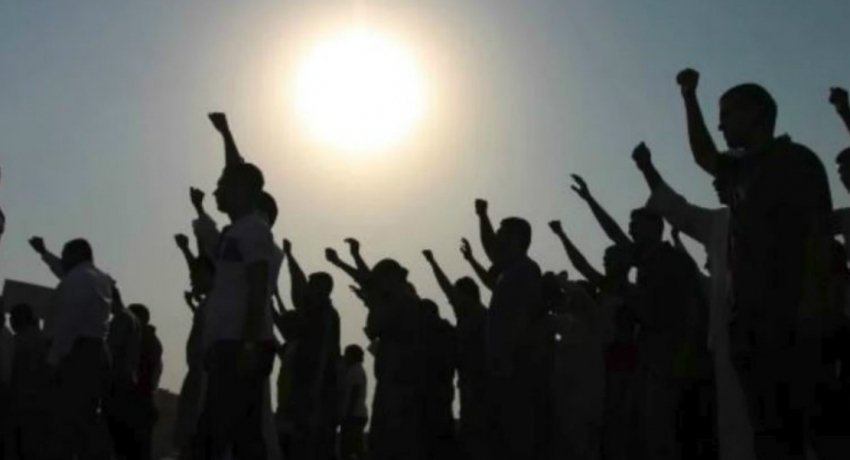 Acting Police media spokesperson DIG Ajith Rohana said that 25 students who participated in the protest march have been arrested.

Ajith Rohana said the students were arrested for blocking the main road, unlawful assembly and staging an illegal protest as per the Presidential Election act.

The students are due to be produced before the Colombo Fort Magistrate’s Court.