Reuters-Hundreds of Mexican clowns marched merrily through Mexico City on Wednesday (October 23) to mark the 24th Annual International Clown Convention, aimed at honing their craft and supporting the industry.

The convention, also known as the “Fair of Laughter,” is organized by the Brotherhood of Latin Clowns and brings together clowns from countries such as Peru, Nicaragua, Costa Rica and the United States to show off their talents and pick up skills and skit ideas to take home to their fans.

During four days, close to 450 clowns from 14 countries will attend seminars and workshops, enabling them to stock up on the latest and best costumes, shoes, make-up, magic tricks and wigs available to keep on entertaining children the world over.

Singing and dancing, they paraded through the street to the delight of curious onlookers.

Clowns are very important to Mexican culture and life. Thousands pop up on traffic intersections and perform all kinds of tricks to earn a few pesos. It’s a tough life for them, but the convention is part of an effort to maintain high standards of clowning. According to the Latin-American Clown Association, there are some 10,000 professional clowns registered in Mexico. 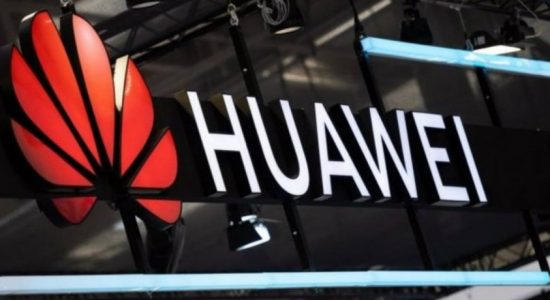 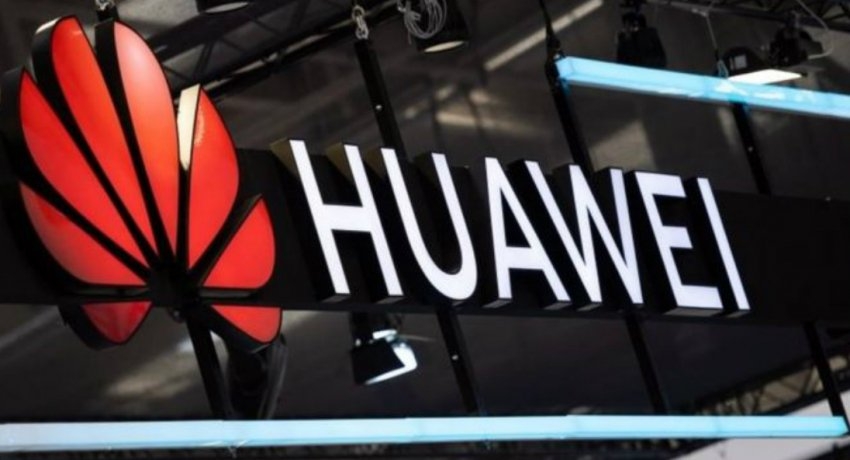