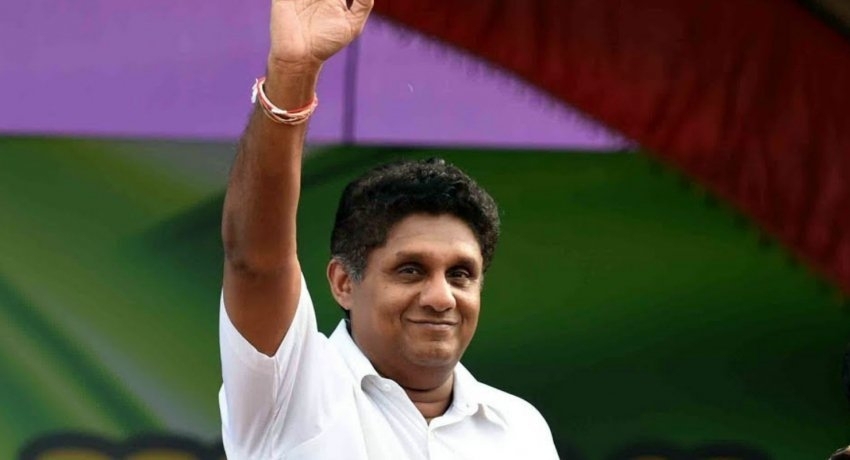 Minister Sajith Premadasa noted that he would build an era where all religions and communities would be included in the society simultaneously safeguarding Buddhism in the country.

He added that only a few have been acknowledged as terrorists and they are not ready to destroy an entire community or a religion based on that. Minister promised that he would ensure national security, eradicate terrorism and bring those who attempt to destroy the country before the law.

The Presidential Candidate met with businessmen of the Gem industry in Colombo yesterday(October 22).

“Taxes have been imposed on an industry that didn’t pay taxes for 45 years. We will very soon look into it and provide them with tax relief. I will not delay that as I’m used to making rigid decisions.

Actually I want to take over this responsibility as soon as possible. Because there are a lot of simple things to do to build this country. I’m saddened by how we have gotten ourselves into a muddy pit for decades, instead of solving these issues.”

Another rally in Katana, Gampaha was also attended by Sajith Premadasa.

“There’s the Christian community that was affected by the April 21st terror attacks. I have appointed Sarath Fonseka to ensure that these incidents will not repeat.

I will destroy all terrorists before something like this takes place. I will not bring them before the law. We will destroy them. That’s the only answer to terrorism. Don’t forget that I was battered by terrorism too. I lost my father.

As someone who was battered by terrorism, I did not put any family in that position again. I will definitely send the drug lords to where they belong. My opponent who promised to bring in a new vision to eradicate the drug menace is on stage with the biggest drug lord in Negombo.

Isn’t there a drug lord in Negombo? Is there one or not? Is national security protecting drug lords? Even our former President is hesitant to make decisions. Someone has asked if it is good or bad to sentence drug businessmen to death. He has said that he doesn’t like it very much. Capital punishment should be given via a transparent judicial system to terrorists and drug lords.”

An event organized by the Sri Lanka Tourism Promotion Bureau was held in Colombo this morning and the Presidential Candidate of the New Democratic Front Sajith Premadasa spoke to those involved in the tourism sector.

“I will give you the assurance that within 48 hours of coming into office, with the establishment of the presidential task force this would be one of the major priority initiatives that we will implement.

The establishment of the presidential task force means once the directions are given by the head of state, on a weekly basis there will be gathering at the Presidential Secretariat. We will have targets. We will have objectives listed out and we will have time targeted plan to achieve those goals.

So it is not going to be a talking shop. I will not leave off my responsibilities to mushrooming committees, which inevitably results in policy bankruptcy and policy gridlock.

I have had the opportunities of seeing the workings of the government, I have interned the US Senate for 2 and a half years. I have seen how things take place in the British House of Commons. And I’m practically experienced.

When tourists arrive in our motherland transportation system needs to be upgraded up to international standards. We will look in to very seriously into concessions to be granted both in terms of upgrading the fleet and in terms of excluding various duties with regard to the refurbishment process.” 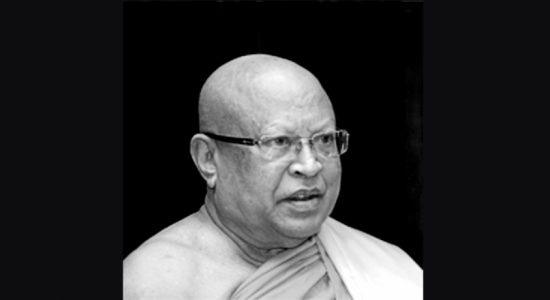 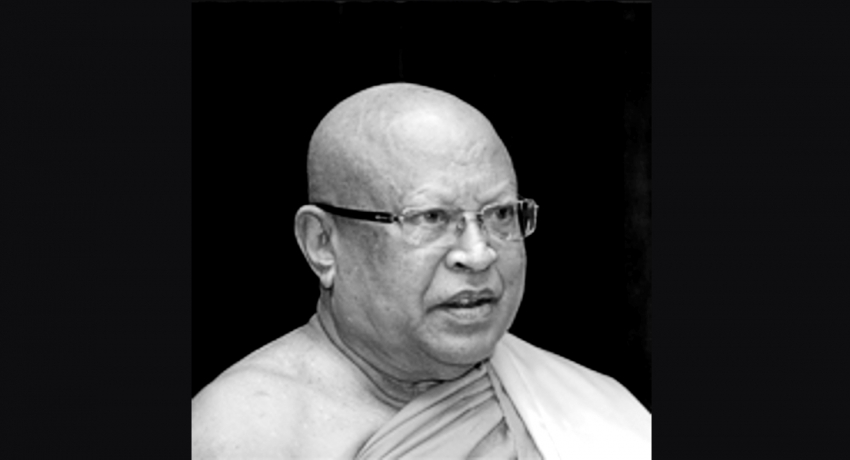