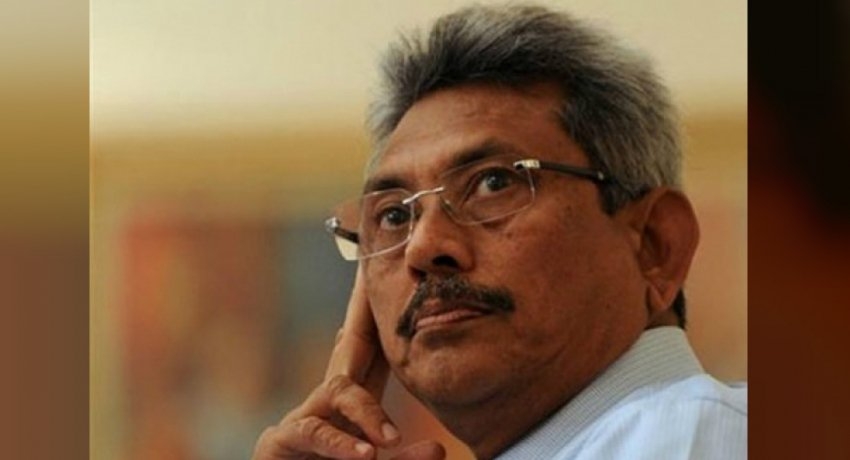 This is a government without a clear vision : Gotabaya Rajapaksa

This is a government without a clear vision : Gotabaya Rajapaksa

Gotabaya Rajapaksa was warmly welcomed during the rally held in the Beliatta town this morning.

Mahinda Rajapaksa noted that this country could be no longer fooled as they did in 2015. He added that the government has no authority to sell off the resources of the land to foreigners.

He added that therefore they have no right to request votes from the public.

Gotabaya Rajapaksa: “The present cabinet had no understanding of national security. I must remind all of you, only a team with a clear vision about national security, a team such as ours who ended the war, can make this country safe again.

After the present government came into power, they stopped all the projects that we started. The businesses, entrepreneurs, contractors, subcontractors, and suppliers who were part of those projects lost their jobs, and the sector lost nearly four hundred thousand jobs.

They were unable to rebuild the economy afterwards. Since they did not have an efficient team, Sri Lanka fell victim to its current desperate situation. We have a clear plan to rebuild our economy.”

A group of UNPers pledged their support to Gotabaya Rajapaksa during the rally.

General Secretary of the UPFA Mahinda Amaraweera noted that whenever the media questioned who would SLFP ally with, he always met Mahinda Rajapaksa and pledged his support to him.

However, he was instructed by Mahinda Rajapaksa that it was no point joining alone and the SLFP was their roots and a coalition must come in to play. He went on to note that following discussions they united on behalf of Gotabaya Rajapaksa.

He added that it was not just the SLFP that joined Gotabaya Rajapaksa, but the entire vote base of 1.4 million that voted for the SLFP has united with them.

He finally added that they do not need anyone to help protect SLFP and as they are there to protect it.

“During our government, after the war concluded, we had established a separate unit to monitor extremist terrorism. We had trained officers of intelligence units for this purpose.

However, the government had assigned these officers elsewhere. They dismantled the special unit we established.

This was the reason the government failed to act and prevent the April attacks, even after receiving intel about the attack from foreign intelligence units. Even after six months, a proper national security plan has not been put in place. This is a government with no clear vision.” 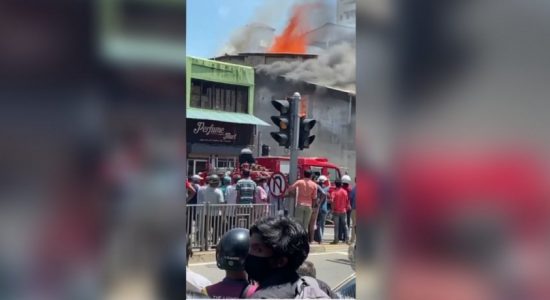 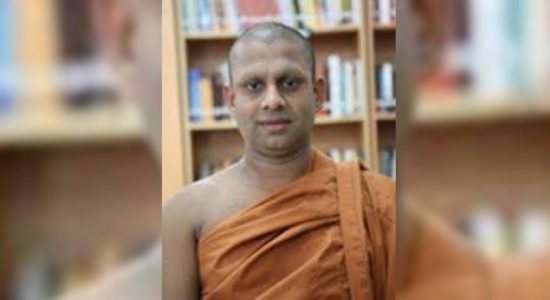 Suspect arrested over narcotic offence is a Yemeni national : Police 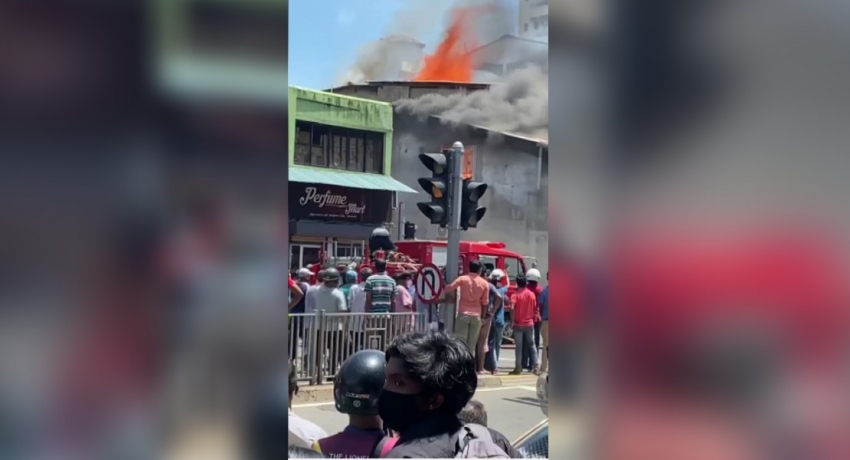 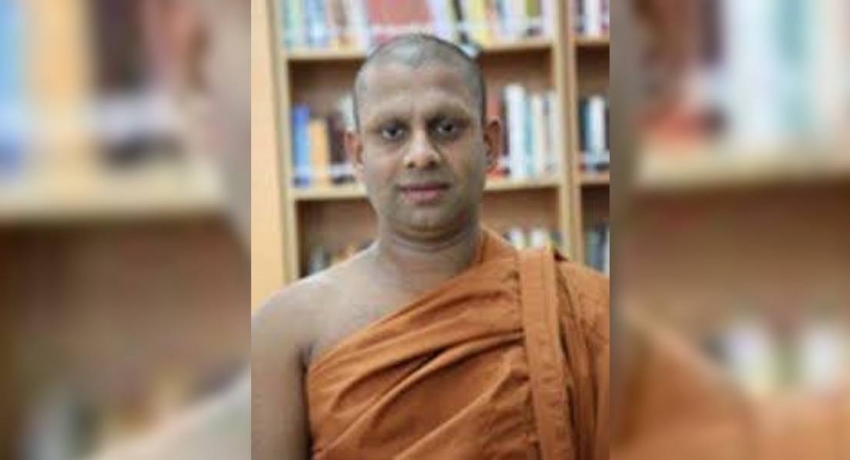