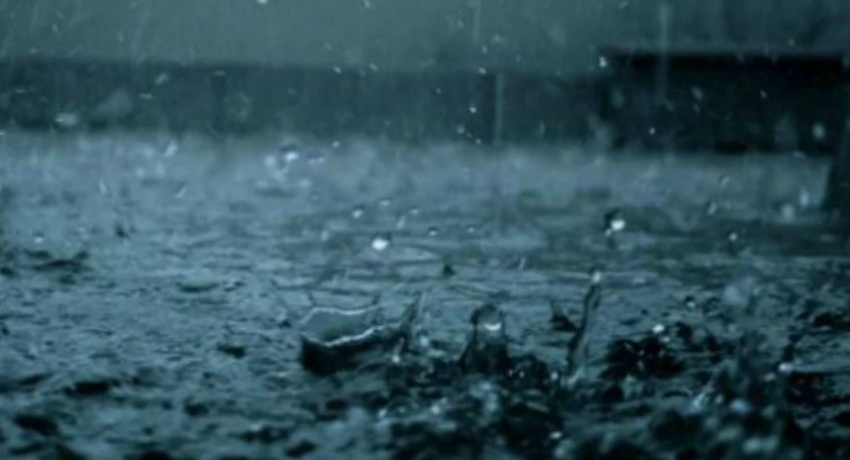 Rainfall in most parts of the country

Rainfall in most parts of the country

COLOMBO (News 1st):- Pre-landslide warnings have been issued to the Ratnapura, Badulla, Kurunegala and the Kandy districts due to the prevailing incessant rains. The warning is due to be in effect till early this morning (October 18). Dr Wasantha Senadheera, Senior Geologist of the National Building Research Organizations Landslide Studies Division said that the locals residing in these areas should take extra precautions.

Meanwhile, four sluice gates of the Deduru Oya have been opened for about a foot due to the heavy rain. The Disaster Management Centre of the Kurunegala district states that nearly 5500 cubic feet are released per second from these gates.

The Department of Meteorology further states that many districts including the Kalutara, Kegalle, Ratnapura, Kurunegala, Puttalam, Gampaha and Kandy districts would experience heavy rainfall of nearly 100 – 150mm within the day today (October 18). 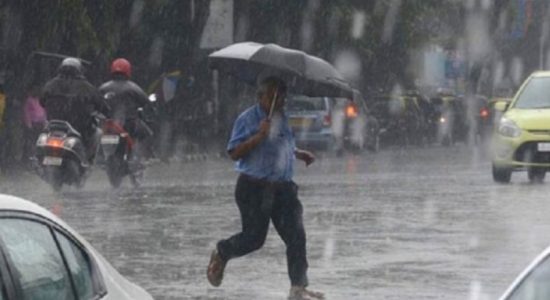 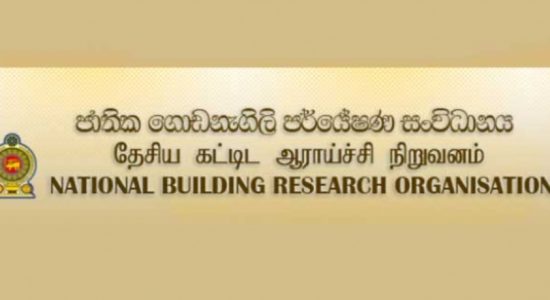