COLOMBO (News 1st) – The Former Chairman of the Pelmadulla PS has been arrested over an incident where a group of people who attended an SLPP meeting Palmadulla in Ratnapura were assaulted.

The group of people had been allegedly assaulted on the way back from the rally that was held at the Pelmadulla PS Grounds and two people have been admitted to the Pelmadulla Divisional Hospital and the Kahawatta Base Hospital. A victim stated that they were ambushed on the way.

UPFA MP Pavithra Wanniarachchi noted that a mob of thugs had arrived in buses and assaulted people including women. She noted that a number of victims received minor to major injuries during this assault. She went on to note that the UNP is attempting to suppress the SLPP victory through violence.

UPFA MP Deputy Minister Karu Paranawithana noted that a group of people under the influence had arrived in buses and created a commotion. He went on to note that the police had taken the necessary steps to arrest the perpetrators. He added that some are attempting to take political mileage over the incident.

The former Chairman of the Pelmadulla PS L.P Jayantha who arrested over this incident was produced before the Pelmadulla Magistrate today and was remanded till the 28th of this month. 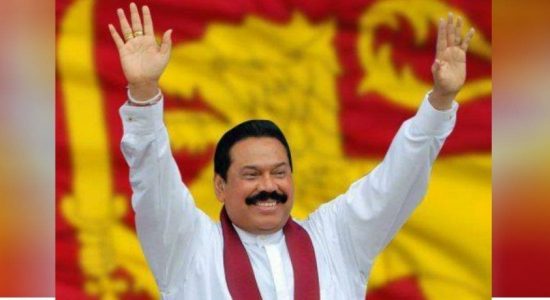 What will happen to Hotels/Restaurants in Colombo?