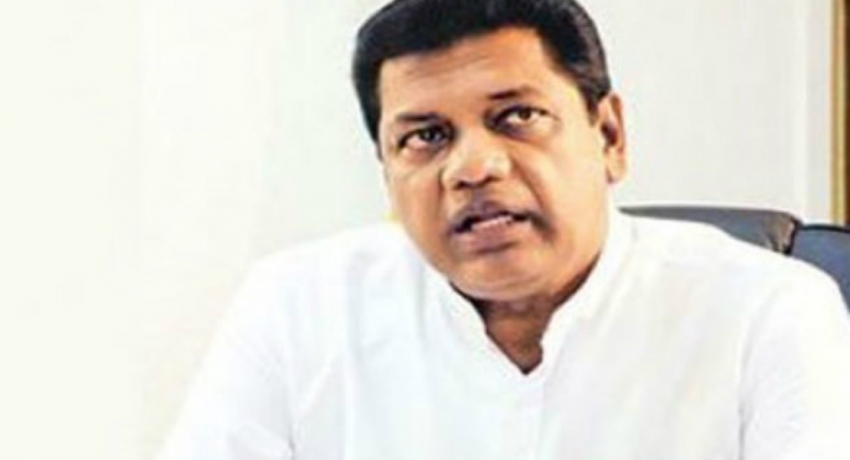 COLOMBO (News 1st) – A group of people launched a satyagraha in the Matugama town demanding Kumara Welgama of the Kalutara district to support the Sri Lanka Podujana Peramuna.

The group including clergy, members of local government and the locals gathered at the Matugama town this morning and launched their satyagraha after engaging in religious observances.

Former UPFA local government member, Ven. Buruthupitiye Ganayathissa Thero shared that if the lion of the Kaluganthota chooses to remain silent it would be disadvantageous for the government that is to be formed.

Ven. Buruthupitiye Ganayathissa Thero conveyed that they are carrying out the satyagraha for the betterment of both him and his father, and refused to call off their protest unless Kumara Welgama agrees to their demand.