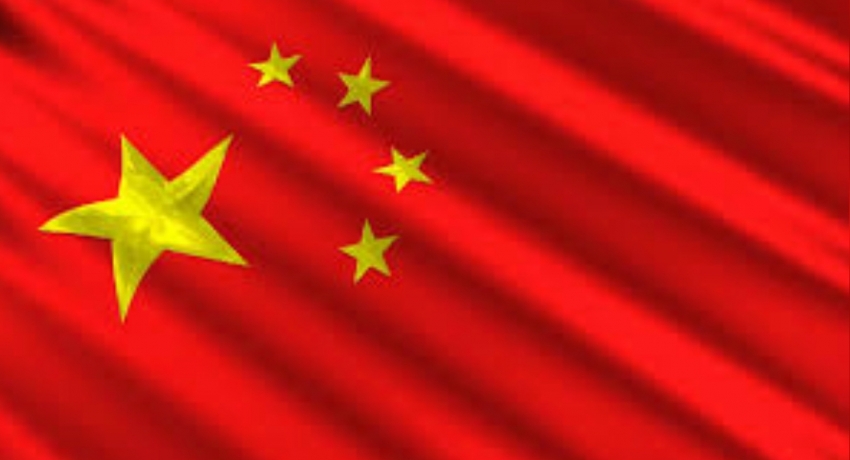 China says will have counter-measures against the U.S. “wrong decision” on HK

China says will have counter-measures against the U.S. “wrong decision” on HK

Reuters – China’s foreign ministry said on Wednesday (October 16) that Beijing will take “effective counter-measures” against new legislation passed by the U.S. House of Representatives related to the Hong Kong protests and urged lawmakers to stop interfering.

The Hong Kong Human Rights and Democracy Act, one of the measures passed by the House, would require the U.S. secretary of state to certify each year that Hong Kong retained its autonomy in order to receive special treatment as a major financial center.

A second, the Protect Hong Kong Act, would bar commercial exports of military and crowd control items that Hong Kong policy could use against demonstrators.