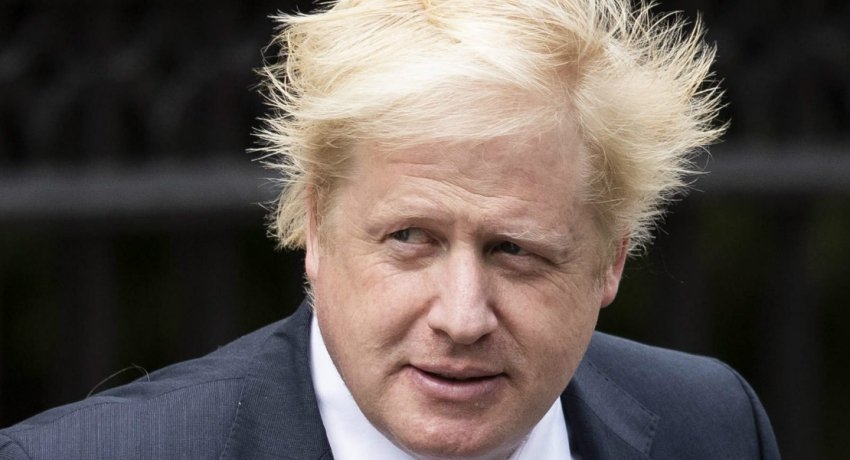 The ceremonial speech is the highlight of a day of elaborate pageantry in Westminster and is used to detail all the bills the government wants to enact in the coming year. It is written for the 93-year old monarch, Queen Elizabeth, by the government.

But, with Brexit unresolved, and any plans beyond even the next seven days likely subject to an unpredictable election, rival parties said Johnson was misusing the politically-neutral Queen for political gain.

The speech will layout 22 new bills – pieces of proposed legislation – including several covering tougher treatment for foreign criminals and sex offenders, and new protection for victims of domestic abuse. 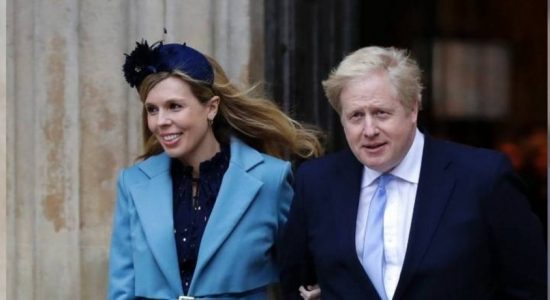