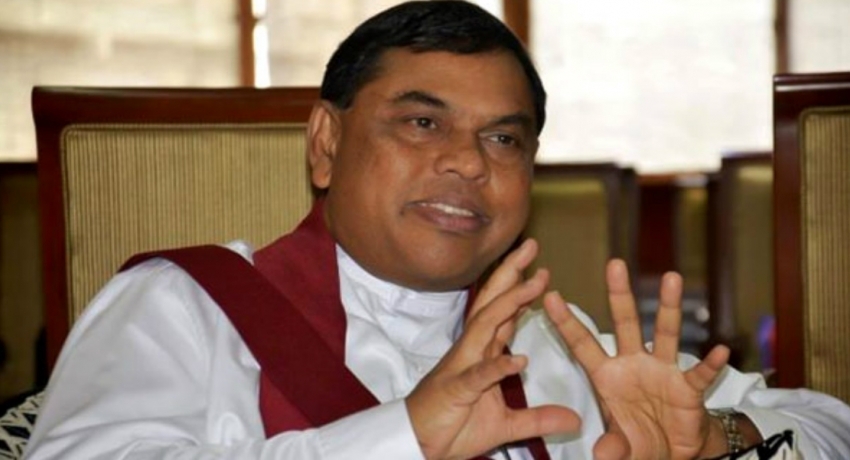 Although after being unseated from office in 2015, Mahinda Rajapaksa accused India’s Research and Analysis Wing, among others, of backing regime change, taking a different line, Basil had said: “Personally I have no evidence that India or any other country supported them [the opposition coalition].” But now “we have very well understood” what went wrong, he said, adding: “If they had worked to change our government earlier, we have corrected the situation [now].”

Basil Rajapaksa added, “India is our number one friend and neighbour so we have to always go with India, in political and security matters, but in economic and other matters you can’t forget China.”

When asked how the numbers looked for the presidential election, Basil Rajapaksa said: “We are addressing human beings, it is important to connect with people on the ground. Numbers are only for targets.”

Speaking on the national issue he said the Tamil community “cannot forget what happened” but people of both communities “should forgive each other.” He also added that the party was “committed to maximum devolution”

Asked how his party viewed the presidency now – significantly weakened after 2015, Basil Rajapaksa said: “No matter who our candidate or President is, our leader [Mahinda Rajapaksa] will head the government [as PM]. So, this arrangement suits us well. He is our leader, and he is the spiritual leader of our country.” 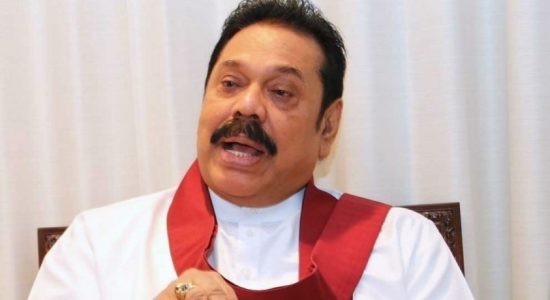 Office of the Engineering Front of SLPP opened