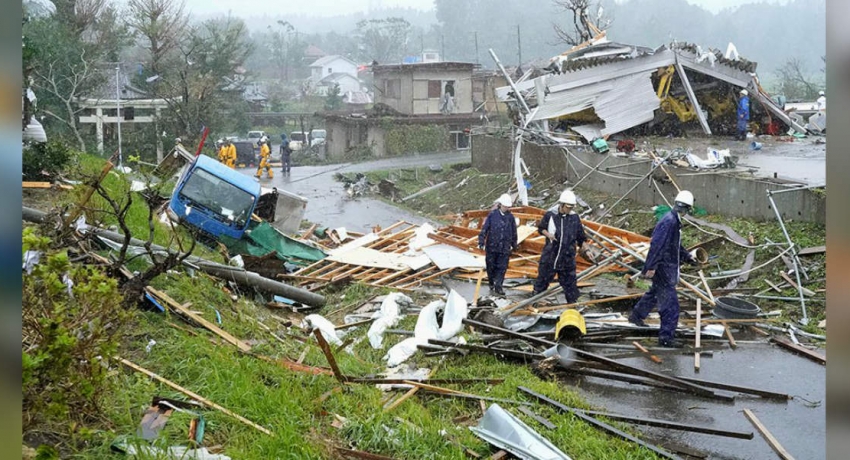 Japan has sent tens of thousands of troops and rescue workers to save stranded residents and fight floods caused by one of the worst typhoons to hit the country in recent history, which killed 26 people, Reuters news agency has said. Typhoon Hagibis – which means “speed” in the Philippine language, Tagalog – was the most powerful typhoon to hit Japan in six decades. It paralyzed the capital, Tokyo, and surrounding areas, causing rivers to overflow and leaving almost half a million homes without power.

Rescue efforts were in full force, with troops, boats and helicopters deployed to the flooded areas, as rescue crew dug through dirt in other areas to try to get people out from homes buried by landslides. Hagibis made landfall on the main Japanese island of Honshu around 7pm (10:00 GMT) on Saturday, with wind gusts of up to 216 kilometers per hour (134 miles per hour). A magnitude 5.7 earthquake shook Tokyo shortly after.

By Sunday morning, the significantly weakened storm had moved back off the land and was expected to head out to sea in the evening after churning its way along the northern island of Hokkaido. But serious flooding was reported in central Japan’s Nagano, where a burst levee sent water from the Chikuma River gushing into residential neighborhoods, flooding homes up to the second floor on Sunday. Prime Minister Shinzo Abe convened an emergency meeting of relevant ministers and dispatched the minister in charge of disaster management to the worst-hit areas. He offered condolences to the families of those who died and said the government was working to save people’s lives and property. “The government will do everything in its power to cooperate with relevant agencies to restore services as soon as possible,” said Abe.

Some 27,000 members of Japan’s self-defense forces, as well as firefighters, police and coast guard members, were sent to rescue stranded people in central Japan’s Nagano prefecture and elsewhere, the government said. Thirteen people were also missing on Sunday, NHK said, adding that the full extent of the damage was only beginning to emerge because many areas remained underwater. Around 425,000 homes were without power, the government said, reviving fears of a repeat of the weeks-long power outages suffered after another typhoon hit east of Tokyo last month. The typhoon caused a total of 48 landslides in 12 prefectures, the government said.

The Japan Meteorological Agency had issued the highest alert level for 12 prefectures but lifted them early on Sunday. The storm, which the government said could be the strongest to hit Tokyo since 1958, brought record-breaking rainfall to many areas, including the popular resort town of Hakone, which was hit with 939.5 mm (37 inches) of rain over 24 hours. Authorities issued evacuation advisories and orders for more than 6 million people across Japan. Close to 150 injuries have been reported so far, NHK said. In Tokyo, about 80,000 residents spent the night at emergency shelters amid fears of massive flooding. 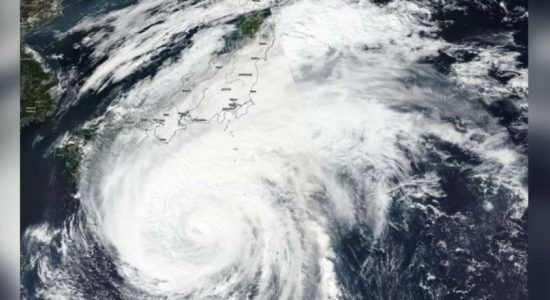 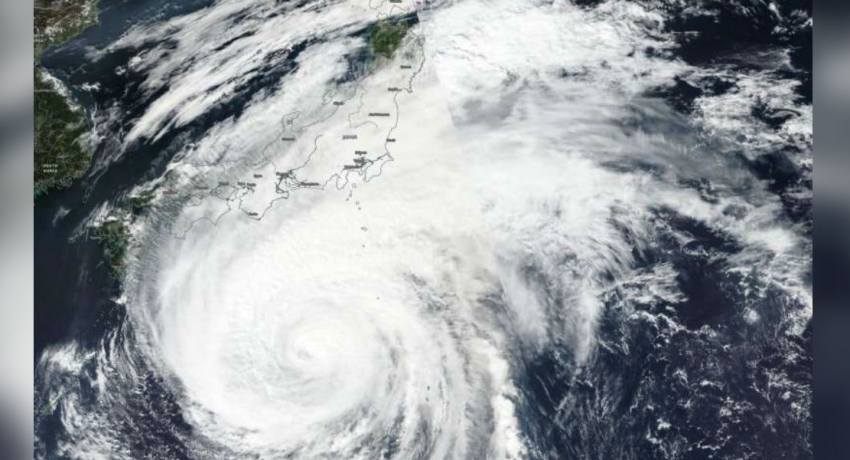