COLOMBO (News 1st):- Information has come to light that over 500 Sri Lankan expatriates are languishing in prisons under various charges. This was revealed in the Auditor General’s report on the present situation of the foreign employment sector in the country.

Sri Lankan expatriates have been incarcerated in 13 different countries, and 206 of them are being held in Kuwait. 168 of the 500 detainees have been detained under drug trafficking charges. Many of the incarcerated expatriates have been sentenced to a term of over 15 years or life imprisonment. Other charges against them include theft, murder, and charges of breaking in. The reason for such a situation to arise has also been identified in the Auditor General’s report.

The report states that 8238 falsely prepared family background reports of women who travelled for work overseas have been identified, during the time period between 2014 and 2016.

The report also cites irregularities in workers flying overseas, and failure to properly investigate complaints filed against foreign employment agencies. 4067 complaints against foreign employment agencies have not been investigated during the past 5 years. The report also indicates that during the past 3 years 10,324 Sri Lankan women have been sent to safe shelters after travelling for work overseas.

The Auditor-General recommended that the Sri Lanka Bureau of Foreign Employment Act no 21 of 1985 to be amended to include provisions for the protection of expatriates. The recommendations also include the establishment of an independent institution to regulate the foreign employment sector. 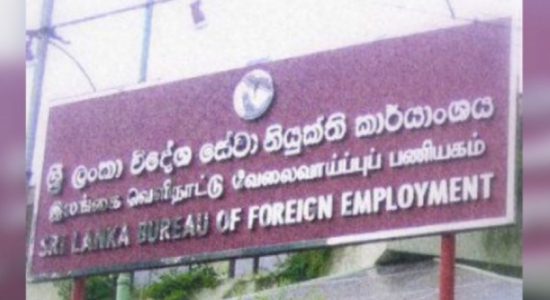 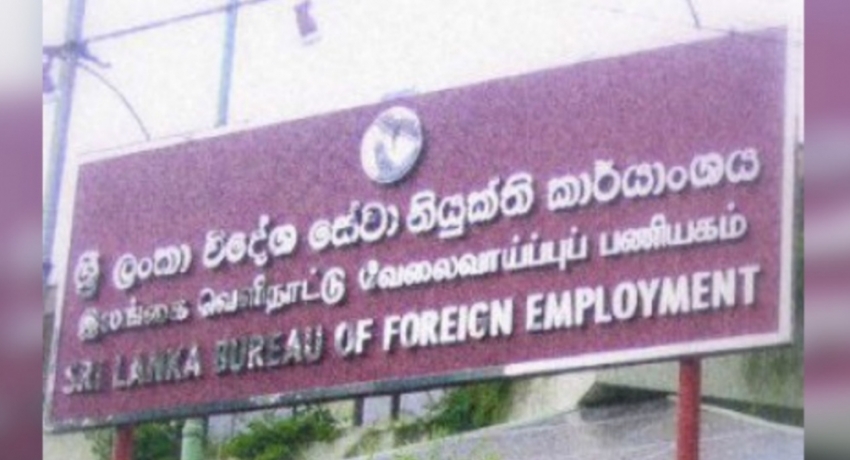