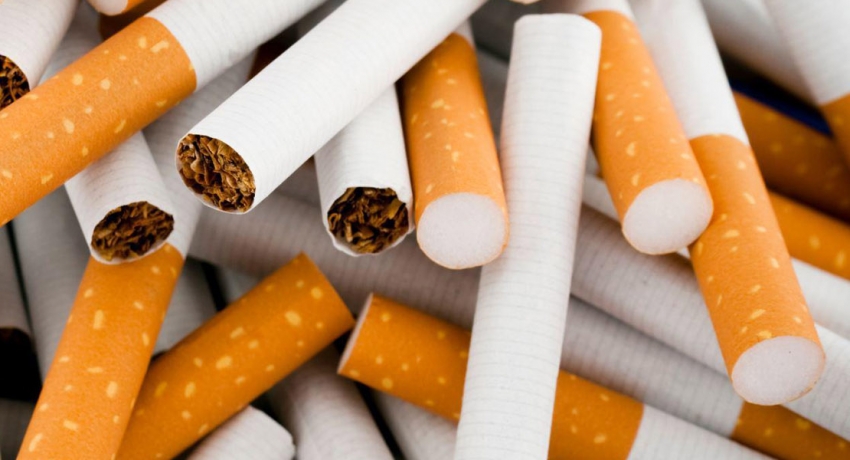 Colombo (News 1st): Two suspects have been arrested while in possession of 360 foreign-manufactured cigarettes in Manpuriya, Norochcholai.

The Police Special Task Force noted that they were arrested during a raid carried out following a tip-off provided by the Sri Lanka Navy.

The suspects along with the cigarettes have been handed over to the Norochcholai Police.