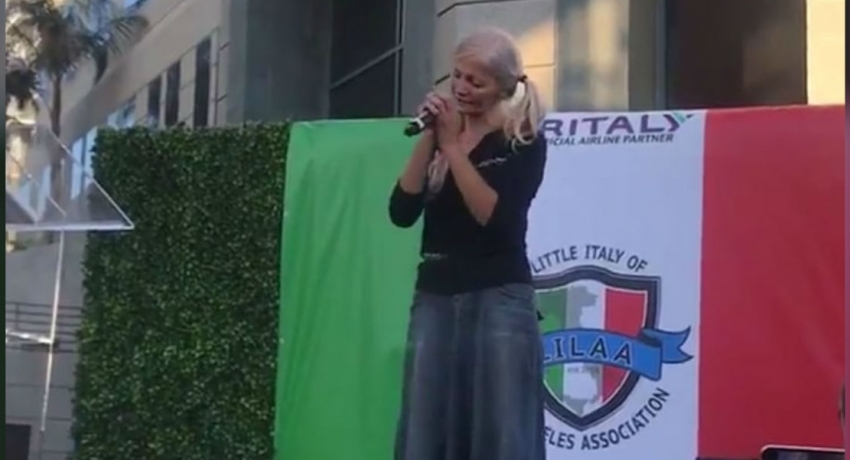 Viewers have reached out through social media to offer Zamourka, 52, housing in the form of an Airbnb. One California man has invited her to perform at a local event and set up a Gofundme campaign to raise money to replace an instrument Zamourka said was stolen from her, according to local media reports. “If it’s God’s will for my life to change, then I will praise him and I will be so grateful to anyone who is trying to help me to get off of the streets,” she said during a recent media interview.

The initial video, which was captured by a Los Angles Police Department (LAPD) officer, shows her singing “O Mio Babbino Caro” by the Italian composer Giacomo Puccini as she stands loaded with bags on the platform.

Zamourka grew up in Russia and moved to Los Angeles in 1992 to become a singer and performer. For years, she sang and played the violin and supplemented her income by teaching piano lessons. After her violin was stolen in 2016, Zamourka struggled to pay the bills and was soon evicted from her apartment.

The clip posted on LAPD’s social media account with the caption “4 million people call LA home. 4 million stories. 4 million voices… sometimes you just have to stop and listen to one, to hear something beautiful” had been watched over 280,000 times by Monday (September 30). 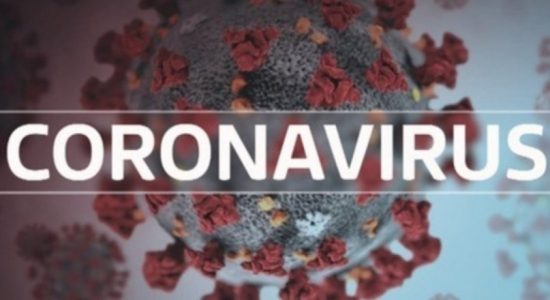