Reuters: New Zealand fans were delighted after their team, reigning champions New Zealand, stormed to their second victory of the Rugby World Cup with a 63-0 bonus point mauling of Canada at Oita Stadium on Wednesday (October 2).

The All Blacks defied the humid conditions to cross four times in the first half and added five more after the break to move into second place behind Italy in Pool B with matches against Namibia and the Italians to come.

Although a long way from their record World Cup win – a 145-17 thrashing of Japan in 2007 – it was only the second time New Zealand had shut out an opponent at the World Cup after their 40-0 defeat of Scotland in 2007. 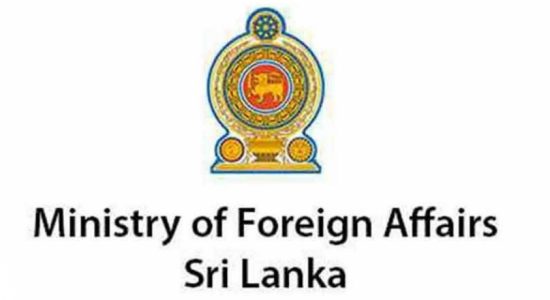 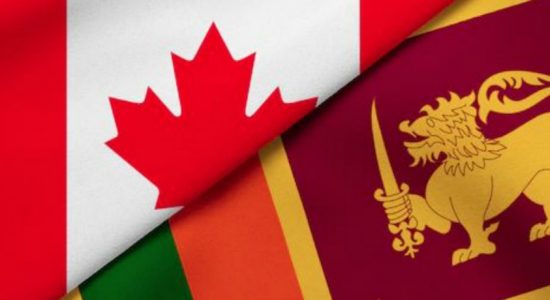 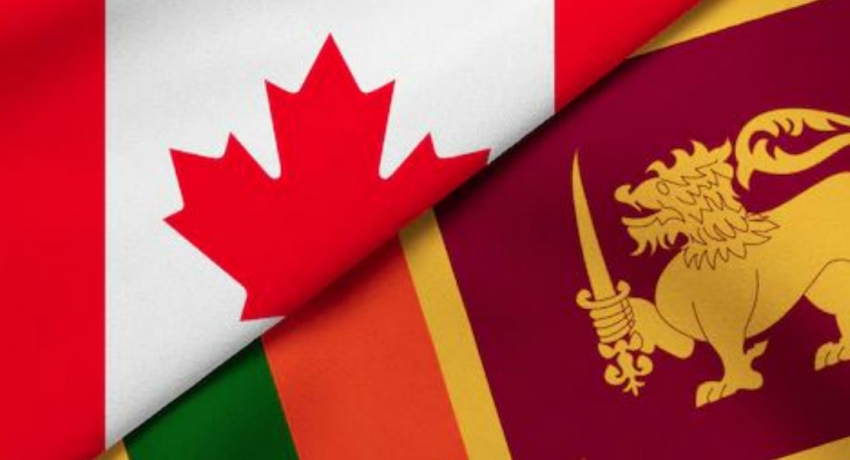